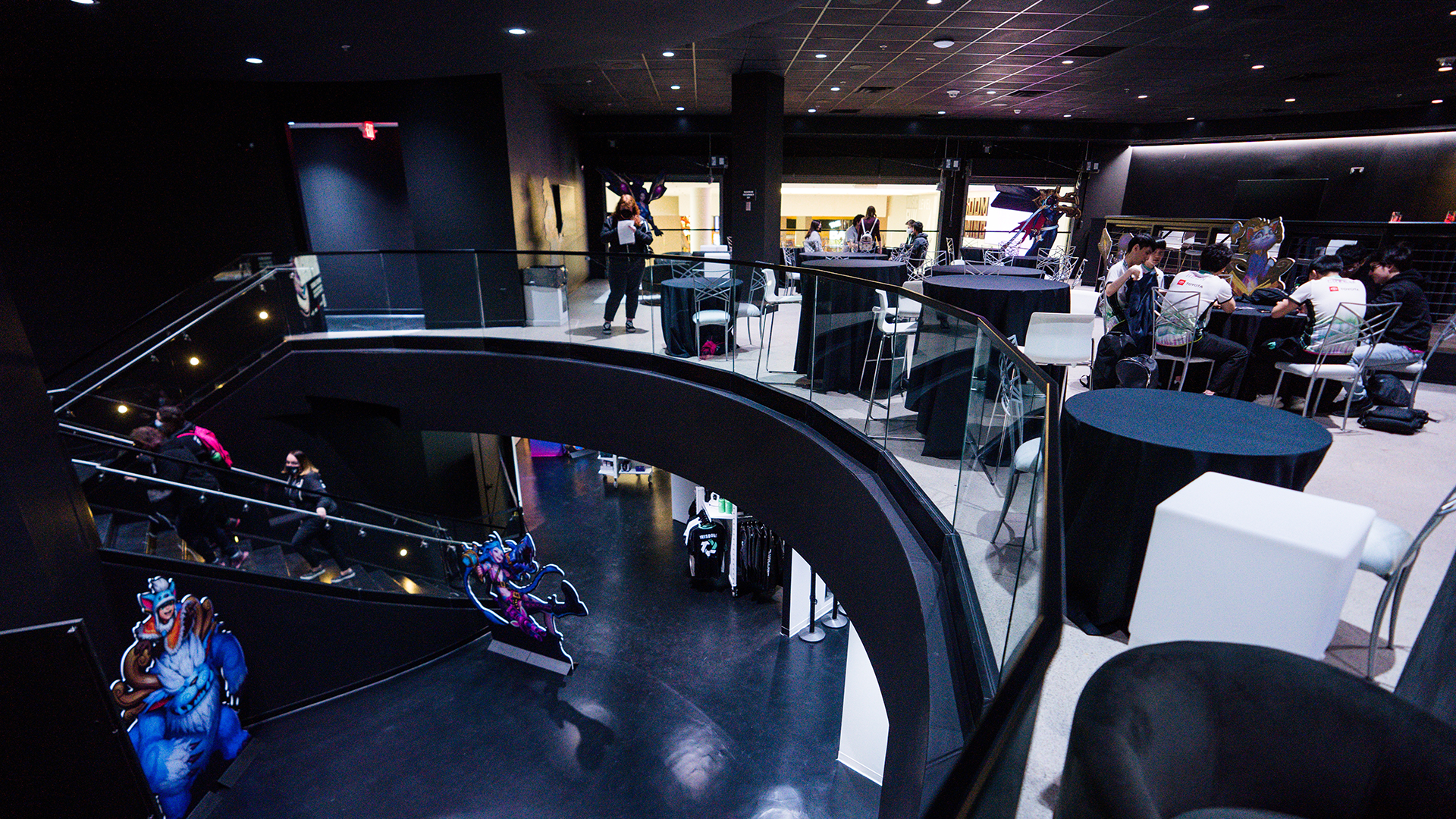 Based on a recent pair of security filings, Wisdom Gaming Inc. has raised over $14.9 million to date. Last year, 49 investors brought in $14.2 million for the organization. An additional $655,000 was raised by seven more investors last month.

A representative later noted that the first filing was being amended. That amendment updated the timing of these fundraising efforts.

Wisdom Gaming has been working hard to become a major player within the American video game sector. Earlier this year, Wisdom opened an 18,000-square-foot esports venue and broadcast studio in the world-famous Mall of America. That space now acts as the home venue for the company’s pro esports team as well as the Minnesota Varsity League.

Wisdom Gaming is a Minnesota-based organization that was founded in 2019. The company has managed to secure meaningful partnerships with big-name entities like the Minnesota Twins baseball team and Riot Games.

(All information was provided by The Business Journals and Wisdom Gaming)