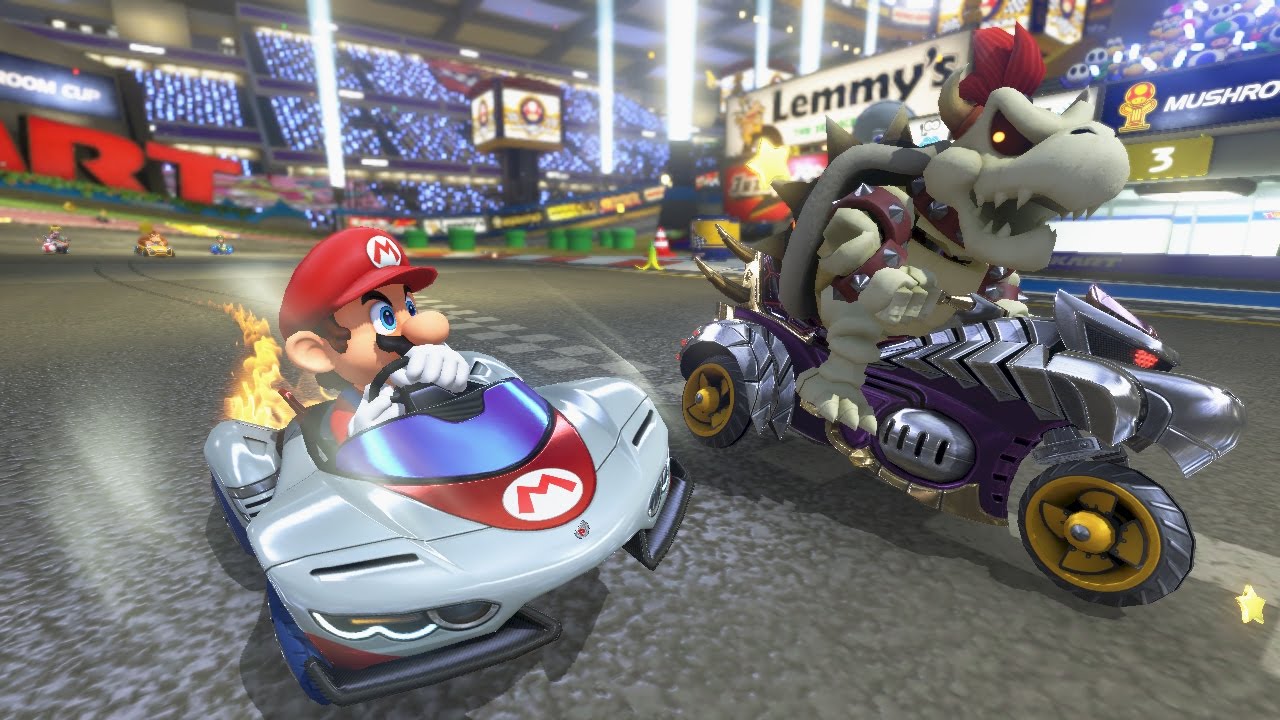 The study had 14 gamers play 16 different games. While gaming, BonusFinder would measure the heart rates of players in order to find out which titles caused heart rates to spike the most on average.

Surprisingly, Mario Kart was listed as the most stressful video game today because people’s average heart rate increased by more than 32.8% over a thirty-minute playing period. FIFA came in second place on the list with average heart rates increasing by more than 31%. Call of Duty came in third place followed by Dark Souls and Fortnite.

BonusFinder also measured the peak heart rates of players, which led to some changes on the list. Based on this measure, Dark Souls is the most stressful game in the world today since people’s peak heart rates increased by more than 98% when playing the game over a thirty-minute period. Coming in as a close second was Fall Guys, which led to a peak BPM increase of 95.11%. Mario Kart once again made it onto the list, although it placed third this time with a peak increase of 73.44% percent. Rounding out the list was Street Fighter followed by FIFA.

Since they appeared on both lists, it’s safe to say that Mario Kart, FIFA, and Dark Souls are some of the most stressful video games out there today.

(All information as provided by Forbes)

0 comments on “What Are The Most Stressful Video Games On The Market Today?”