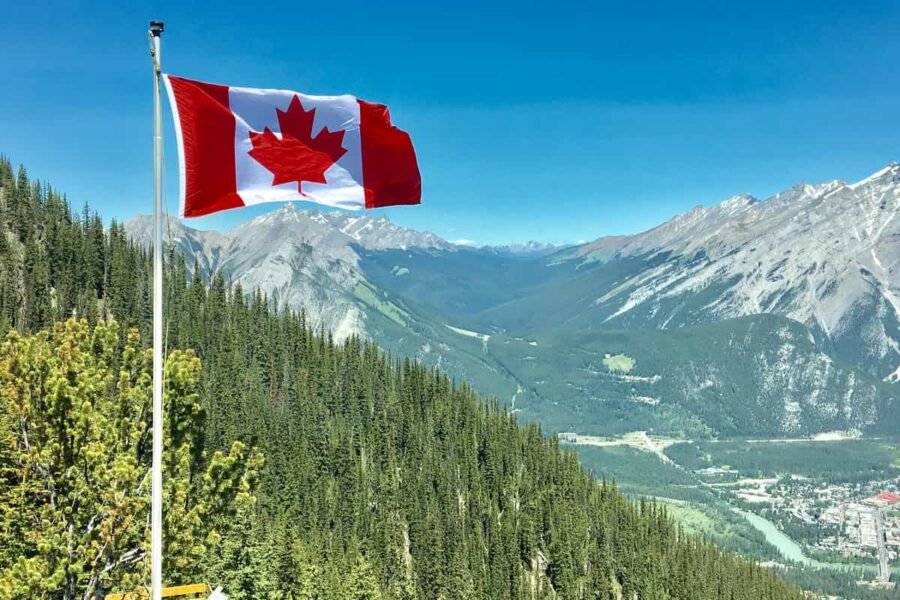 Earlier this month, the Entertainment Software Association of Canada (ESAC) commissioned the NPD Group to do a study on Canadian gamers. This report highlighted the growing popularity of video games in Canada as well as the increase in the country’s gamers.

According to the study, 67% of Canadian gamers say that video games introduced them to new friends and relationships. In turn, 48% of gamers spent time with people they otherwise never would have connected with. Meanwhile, 38% of responders said that they met a good friend or significant other through games.

There also appear to be a plethora of reasons that people in Canada play video games. 85% of Canadian gamers said it helped relieve stress. 84% of responders said gaming brought them joy. 81% said gaming improved cognitive skills.

“This year’s survey highlights the important role that video games play in the lives of millions of Canadians,” said Jayson Hilchie, President of ESAC. “Canadians play video games to have fun, unwind and relieve stress – and they are increasingly sharing that experience with their families, and a growing community of online friends.”

Most interesting was how much time people spent gaming. 53% of Canadians said they have played video games within the last four weeks. On top of that, they average almost eight hours of gameplay each week.

0 comments on “How Does Canada Feel About Video Games?”