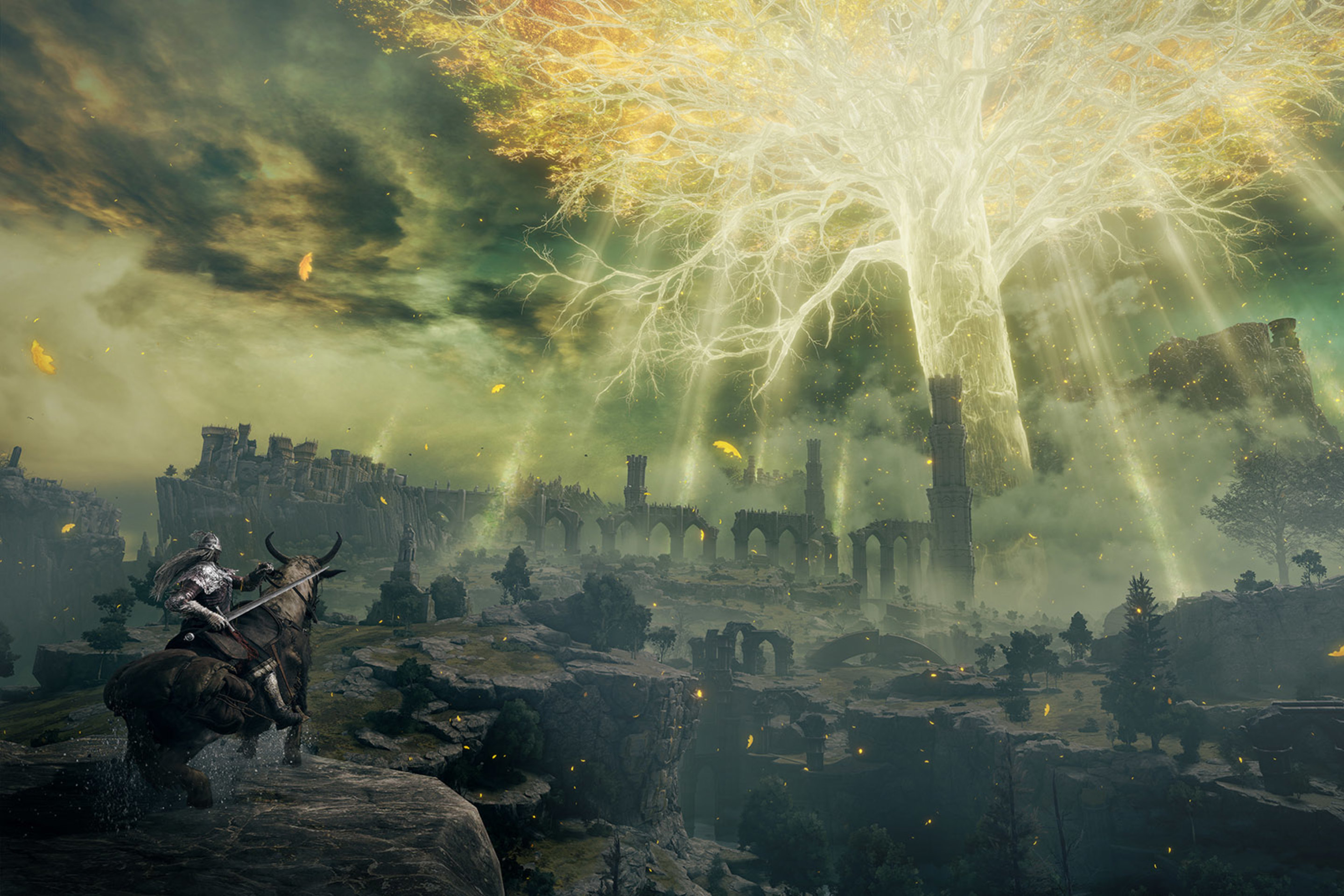 The NPD Group recently released a new report highlighting some of the ups and downs that took place within the American gaming space in October. Overall, there was very little change in terms of money spent on video games last month.

In October, U.S. consumers spent $4.3 billion on video game software, hardware, and accessories, which signifies little to no change when compared to 2021. Software spending increased by 2% to reach $4 billion while hardware spending was down 10%.

In terms of full-year spending, 2022 is actually going to be tough for the video game industry. Total spending is down 7%. Hardware sales have decreased by 2%. That number jumps to 8% for software sales.

(All information was provided by GamesIndustry.biz and GameWorldObserver.com)

0 comments on “How Did Video Games Perform In America Last Month?”