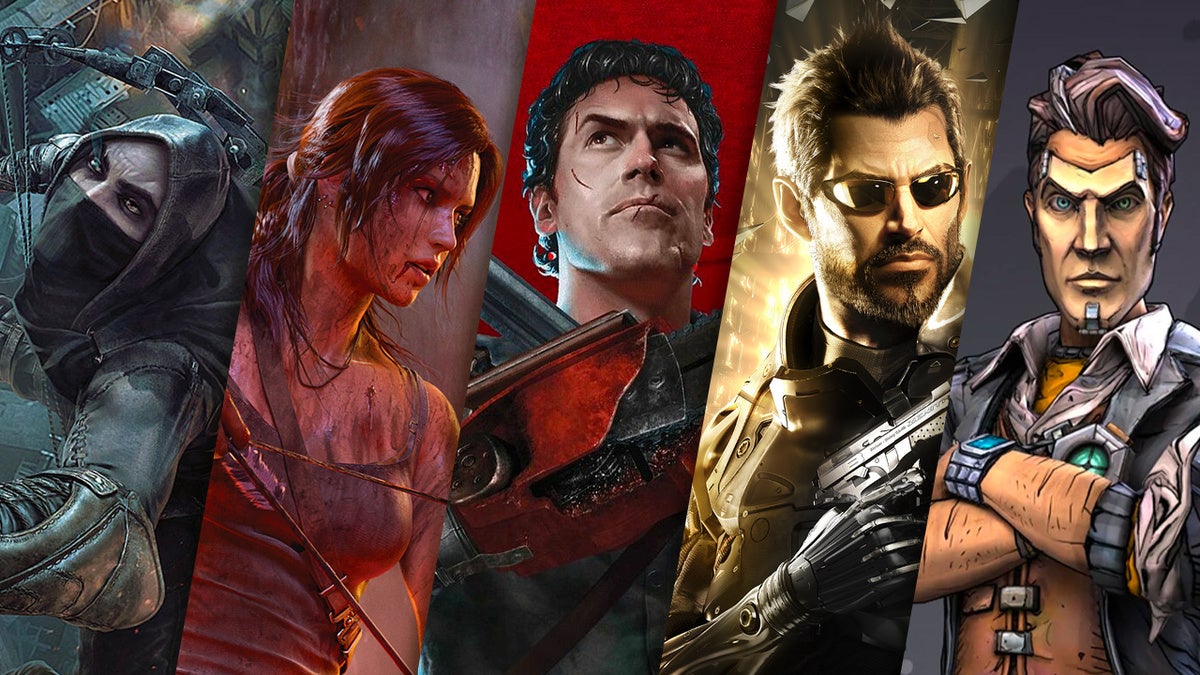 The Embracer Group recently announced it had been approved for trading on the Nasdaq Stockholm stock exchange. As a result, the company will begin trading on this market on December 22nd.

Prior to this announcement, Embracer traded stock on the Nasdaq First North Growth Market since originally being listed on that exchange in November 2016 under the title “THQ Nordic AB”. Now, the company’s last day of trading on that market is scheduled for December 21st.

“The rationale for the listing in 2016, and the related capital raise was, among other things, to finance growth, facilitate the possibility of using the company’s shares as a means of payment in acquisitions, and strengthen the company’s profile and brand among investors, customers and within the sector in general,” reads an announcement from the company. “The listing of the company’s class B shares on Nasdaq Stockholm is an important step in [its] continued development and has been a long-standing ambition of the company’s board of directors and management.”

As of this writing, the company still trades on the Nasdaq First North Growth Market. As of December 8th, 2022, one share of stock in the company is worth $4.62.

(All information was provided by GamesIndustry.biz, Pocket Gamer.biz, and Yahoo! Finance)