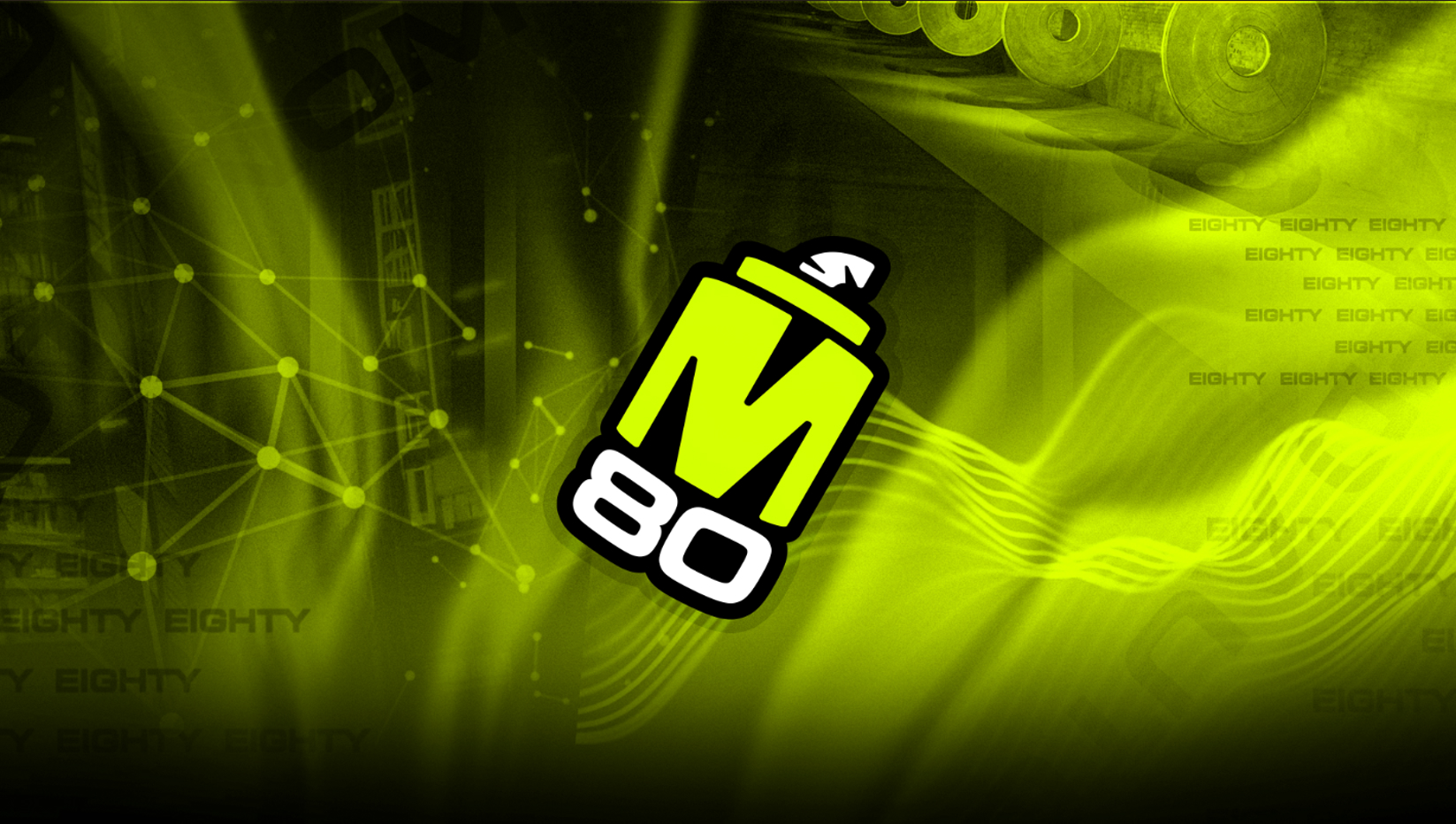 On December 8th, XSET co-founder Marco Mereu launched a new esports org called M80. At this time, the organization has already signed multiple VALORANT players with the intent of joining the VALORANT Challengers league in 2023.

M80 will compete in the Challengers league in an attempt to earn a spot in the Ascension circuit, which is comprised of the best teams in South America and Latin America. The team’s roster is made up of gamers from prominent organizations like NRG, Version1, Ghost Gaming, and so on.

Before launching M80, Marco Mereu helped co-found XSET in July 2020. After that, he spent over two years with the organization, serving as its Chief Operating Officer.

(All information was provided by Dot Esports and LinkedIn)