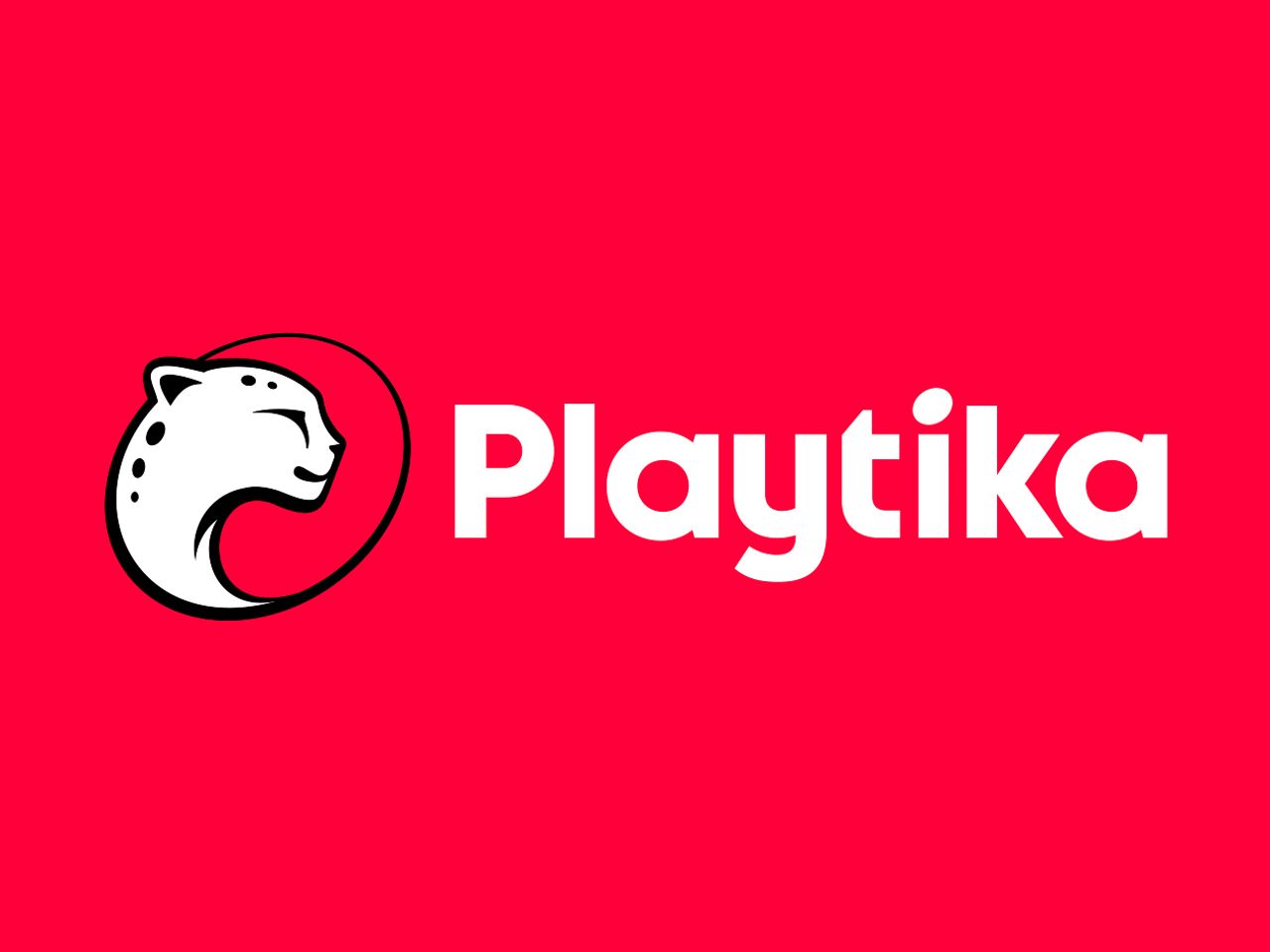 On December 12th, Playtika announced it would be laying off 15% of its staff. According to TechCrunch, this move will affect 615 people across Europe, Israel, and the United States.

That wasn’t the only bad piece of news for Playtika Holding Corp. The organization also revealed it would be shutting down operations for three video games to “rationalize costs across the board” as TechCrunch puts it. TechCrunch is reporting that MergeStories, DiceLife, and Ghost Detective are the three games being shut down.

”Playtika’s success is rooted in our agility, efficiency, creativity, and obsession with delivering the most fun forms of mobile entertainment to our players,” said CEO Robert Antokol in an email to TechCrunch regarding these layoffs. “We consistently evaluate our strategic plans with attention to many factors, including the economic environment. We believe the structure announced today further leverages our core strengths of delivering superior in-game experiences and scaling mobile games to global franchises in continuation of growth. Saying goodbye to talented colleagues and friends is difficult. They will always be part of Playtika’s rich history and a foundation to our bright future as we build on our reputation as a technology and entertainment powerhouse.”

Playtika is an Israeli mobile gaming company that was founded in 2010. The organization currently trades stock on the NasdaqGS market under the ticker symbol “PLTK”. As of 12:17 PM EST on December 21st, 2022, one share of stock in the company is worth $8.41.

(All information was provided by Reuters, TechCrunch, Wikipedia, and Yahoo! Finance)