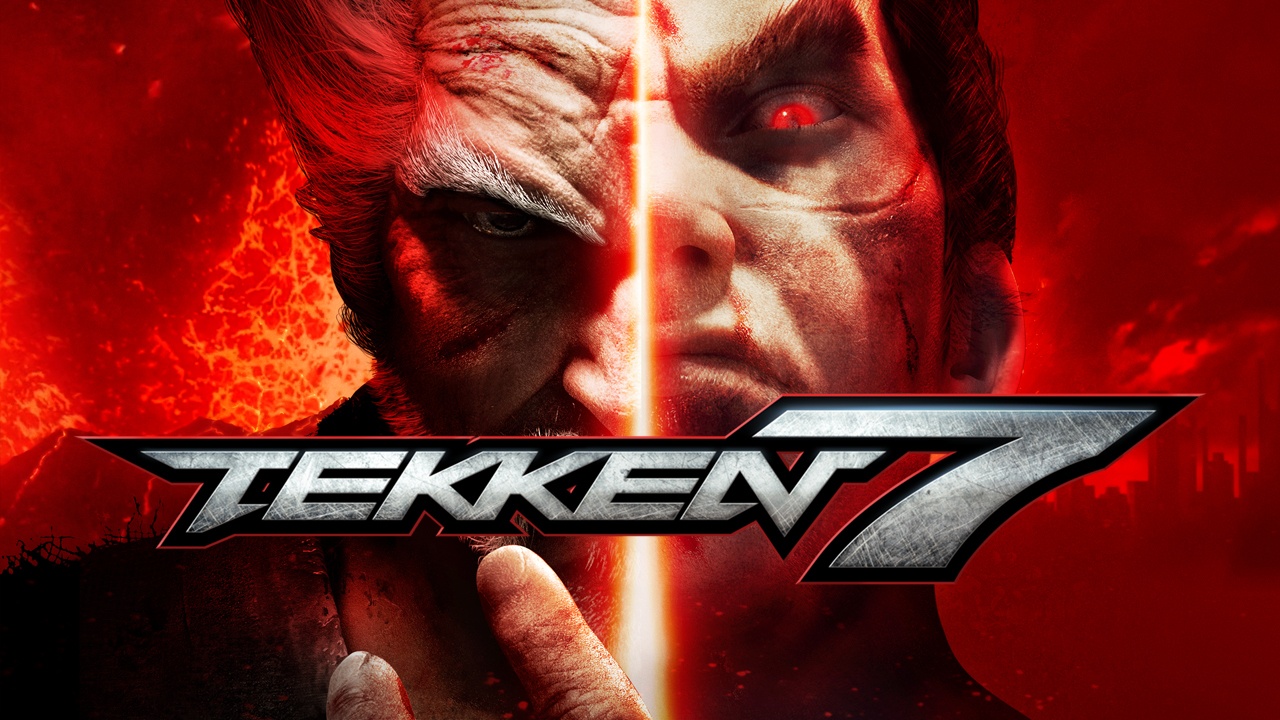 Game Director Katsuhiro Harada recently announced that Tekken 7 had surpassed the 10 million units sold mark since its initial launch in 2016. As a result, over 54 million games have been sold in the entire Tekken series.

While Super Smash Bros. Ultimate is still the premier fighting game on the market today, Tekken 7 is still doing quite well compared to one of its main competitors, Street Fighter V. That game has only sold 6.8 million units since it was also released in 2016.

Tekken 7 is a fighter game that was released on consoles, PCs, and arcades in 2016. A sequel to the game, Tekken 8, is currently in development.

(All information was provided by Gematsu, Google, PCGamesN, PC Gamer, and Wikipedia)