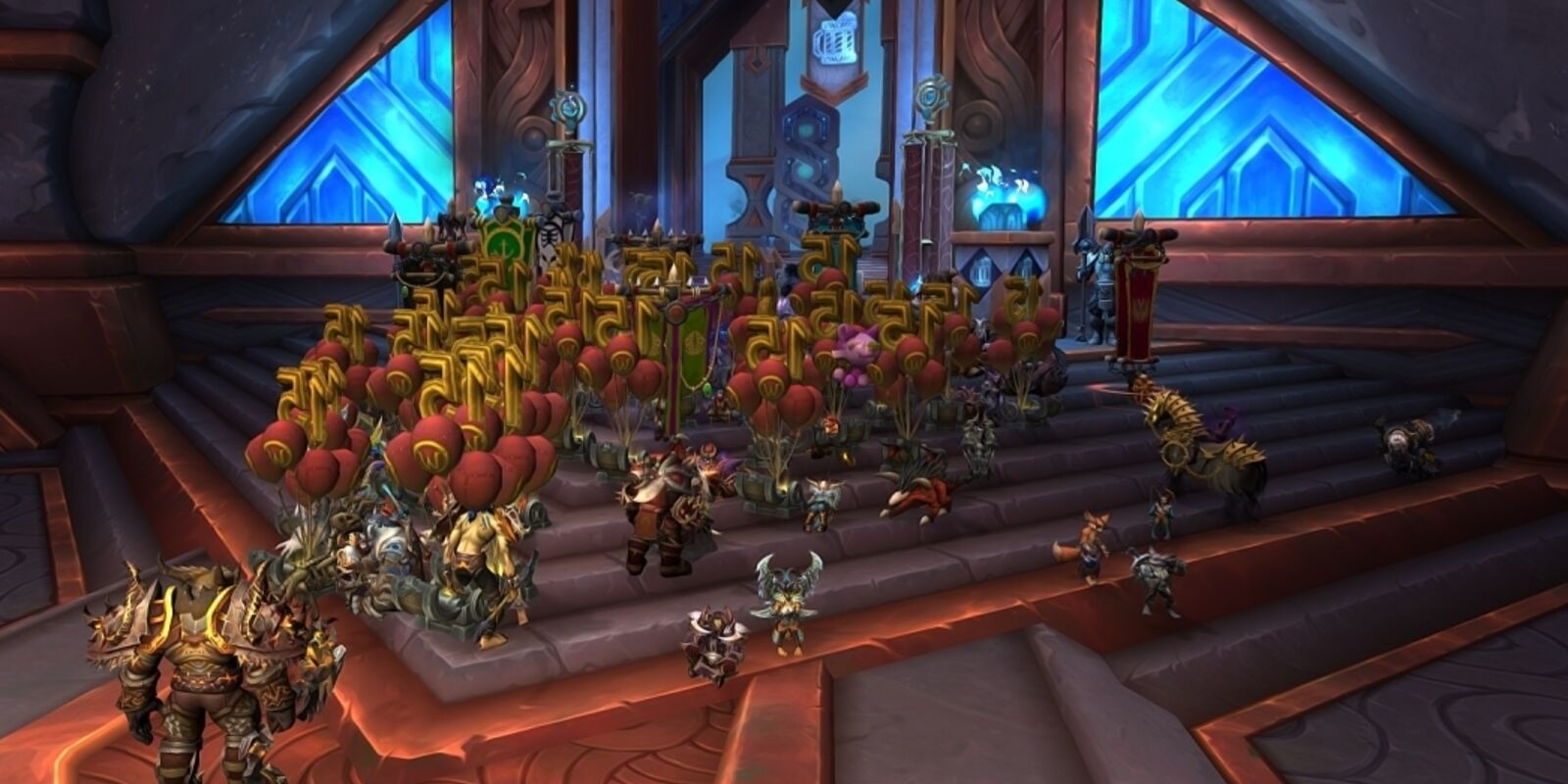 It sounds like Blizzard Entertainment is looking for new potential partners so that the company can continue offering World of Warcraft in China. This comes over a month after Activision told investors that its wholly-owned subsidiary would be losing its licensing deal with NetEase in China on January 23rd, 2023.

John Hight, the general manager of Warcraft, posted a letter to social media discussing potential new deals in the region. A translation of this letter said Blizzard is “currently negotiating with some new potential distribution partners in the national service area.” On top of that, Hight explained that the process will continue “until we find an appropriate solution.”

In November, Blizzard said that it would discontinue services for WoW and other games starting January 2023 after the company failed to renew its contract with NetEase. Prior to this, NetEase and Blizzard had worked together for almost 15 years, dating back to 2008 when the two sides first signed a deal with one another.

Understandably, Chinese players are worried they will lose their saved game data once the deal ends in January. However, Hight said that the WoW team is “working hard to develop a feature that allows you to transfer your game characters, props, and Azerites before the game is shut down on January 23.”

(All information was provided by CNBC and TheGamer)