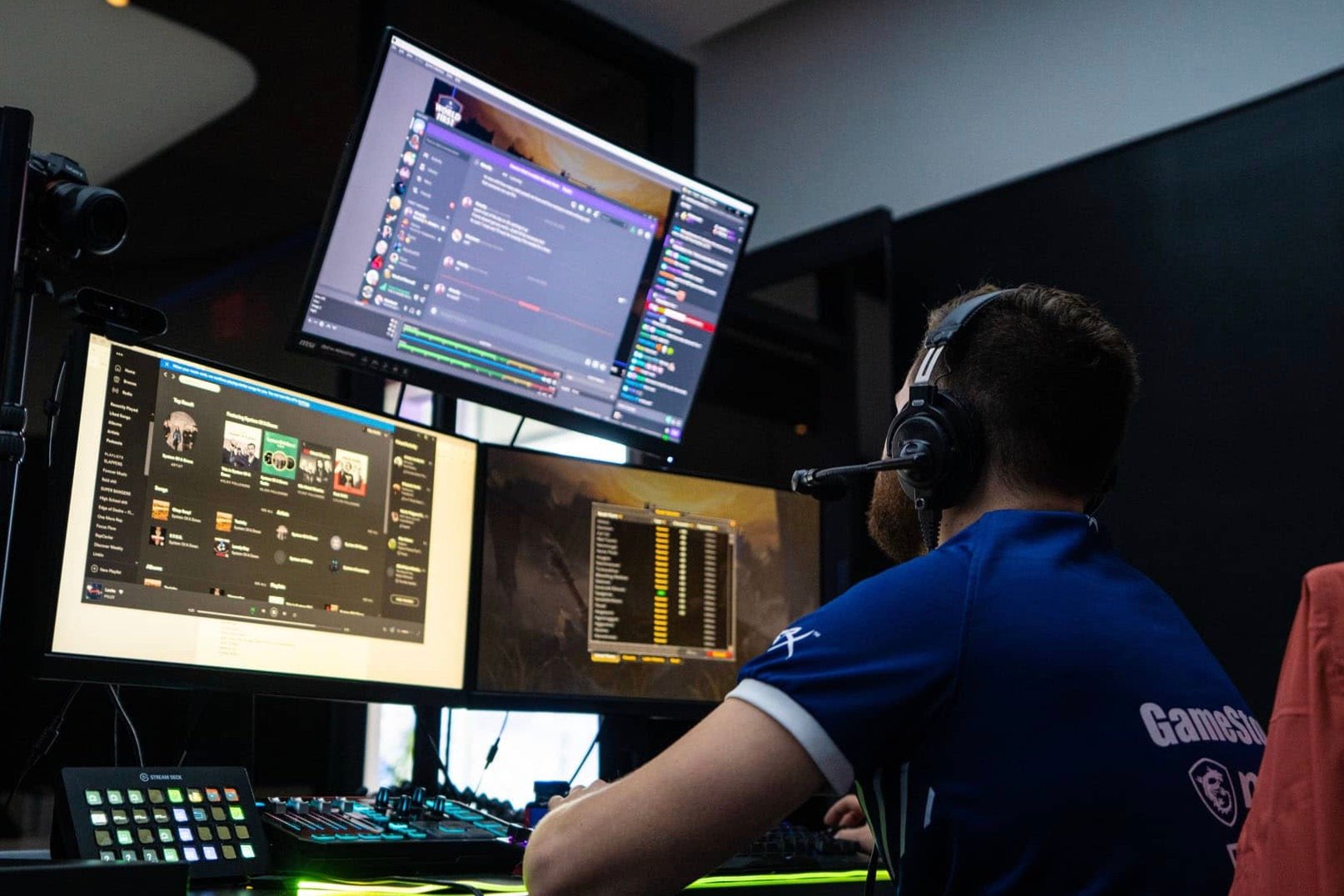 On December 8th, GameSquare Esports unveiled a merger agreement with Engine Gaming & Media. Through this deal, GameSquare will own 60% of the newly-formed venture while Engine owns the remaining 40%. This merger is expected to close during the first quarter of next year.

To coincide with this merger, the newly formed entity will be moving to the Nasdaq stock market. Even though the new company will be called GameSquare, it will take on Engine Gaming’s Nasdaq and TSX Venture exchange listings. As a result, the company will trade stock under the ticker symbol “GAME”.

“Today’s announcement is a transformative opportunity for our customers, team members, and shareholders, as we build what we believe will be one of the world’s largest and most influential gaming, esports, and media companies focused on youth culture,” said Justin Kenna, CEO of GameSquare. “The merger immediately expands our scale, which we expect will help us on an accelerated path to profitability in 2023, while creating an organization with a leading platform of end-to-end media, content, and technology assets… I am excited by the significant opportunities we will have as a combined company to create substantial value for our shareholders.”

Engine Gaming & Media is a New York-based company that was founded in 2016. The organization specializes in gaming and influencer-driven data.

(All information was provided by D Magazine, LinkedIn, Yahoo! Finance, and Yahoo! Sports)