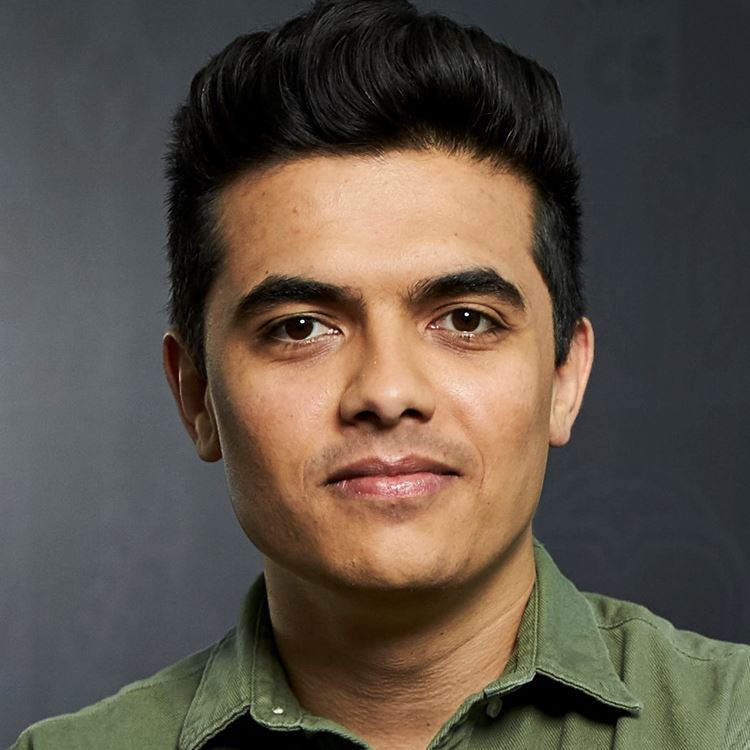 There’s a new person running the show at Riot Games. This comes after the company announced that Leo Faria was named the organization’s new Global Head of VALORANT Esports.

According to a recent job post from Riot Games, Faria will have many key responsibilities. This will include developing VALORANT‘s esports product strategy, connecting devs with players, and monitoring the title’s esports ecosystem.

“Tactical shooters hold a special place in my heart,” Faria wrote in a December 8th blog post. “Growing up in the early 2000s, my friends and I spent too many nights to count playing games across the numerous LAN houses that dotted Brazil. That period, when forum pride and bragging rights were frequently the highest stakes, pulled me into esports, charting a course that I’m still on nearly two decades later. It led me to Riot, where over the past few years I’ve had the opportunity to build esports programs for League of Legends and Wild Rift.”

Leo Faria first joined Riot Games in 2016. Since then, he has risen up the ranks, serving as a Senior Producer, a Senior Product manager, and, most recently, the Global Head of Wild Rift Esports.

(All information was provided by Dexerto, LinkedIn, and VALORANT Esports)