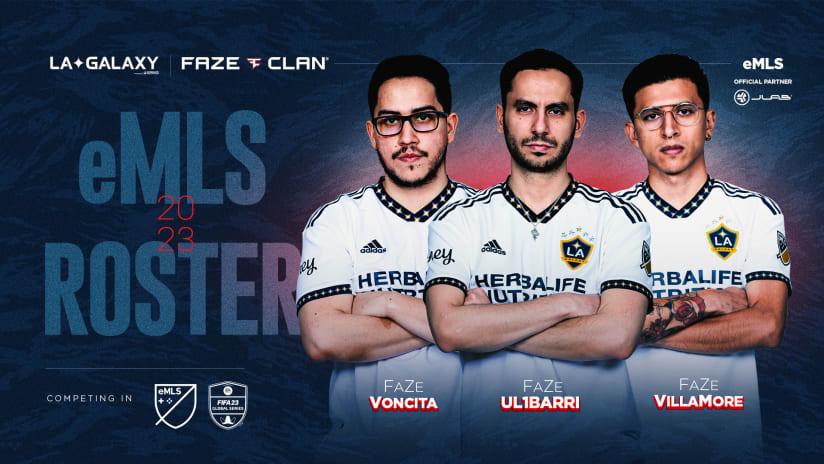 On December 7th, the Los Angeles Galaxy soccer team unveiled a partnership with FaZe Clan to support and build out the team’s roster for the upcoming 2023 eMLS season as well as the EA Sports FIFA 23 Global Series. Moreover, the two sides will work together on retail collaborations, joint events, and community givebacks across Los Angeles.

“We are thrilled to be doing something of this magnitude with the LA Galaxy and have the opportunity to bring in UL1BARRI, Voncita, and VillaMore3 to build out what is sure to be an unstoppable eMLS and FIFAe team,” said Erik Anderson, FaZe Clan’s Head of Esports.

(All information was provided by LA Galaxy and Major League Soccer)