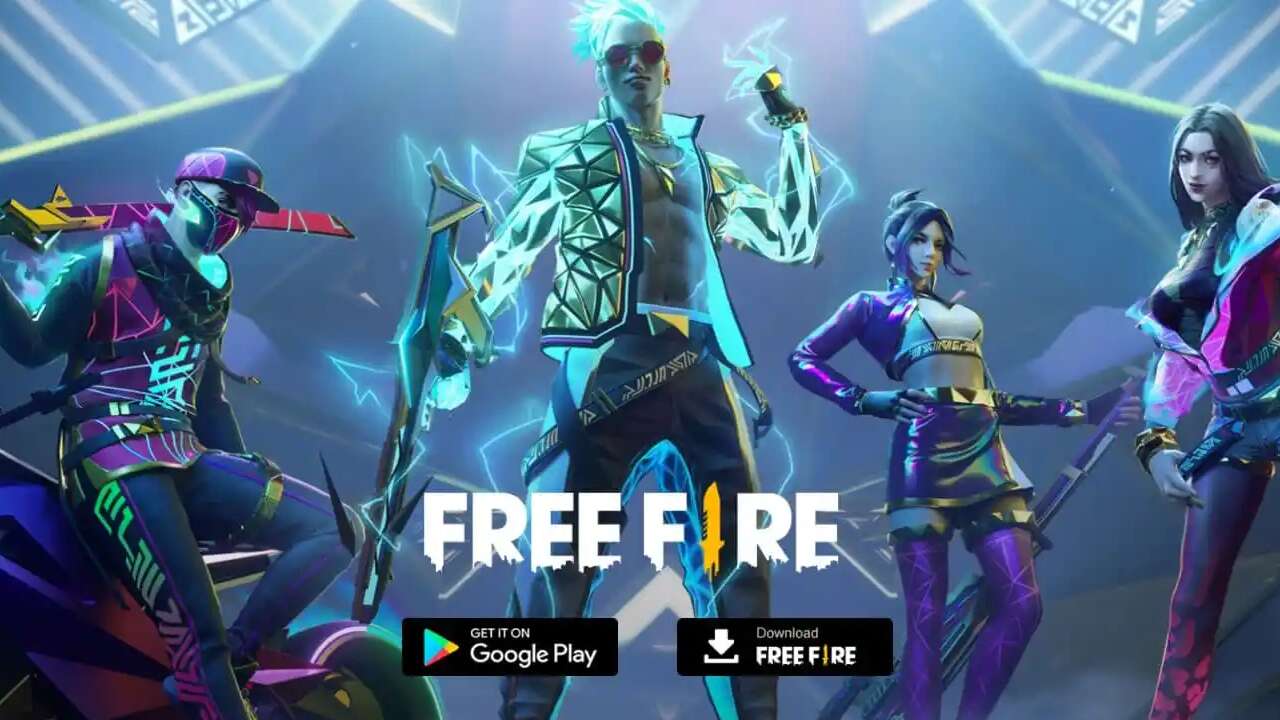 Garena Free Fire viewership numbers are way down from last year to this year. In fact, the Free Fire World Series (FFWS) saw viewership drop by more than 90%!

The Hindi, Portuguese, and Indonesian streams of the 2021 FFWS all had more than 1 million viewers. Those streams had less than 100,000 viewers each this year.

It also doesn’t help that India banned Free Fire in February 2022 due to privacy concerns. After all, Indian streamers accounted for 1.9 million views of the 2021 FFWS. The number of Indian viewers fell by 98% from last year to this year.

This story absolutely FLEW under the radar. Maybe this is just the nature of mobile esports. Then again, it could be regional competition from PUBG: Mobile. It’s too easy to replicate something on mobile. The platform is so limited, that I feel the games are all copycats of one another. It’s not easy to build an esports scene around mobile games. Also, Garena recently shut down its streaming platform. So, it’s possible they were using that platform to juice viewership numbers. Either way, you always have to take the numbers out of Asia with a grain of salt. You don’t know how or where they’re being measured. A 90% drop in viewership tells me their baseline was probably false, to begin with. You have to question the validity of those 2021 numbers.

0 comments on “Free Fire Viewership Is WAY Down”