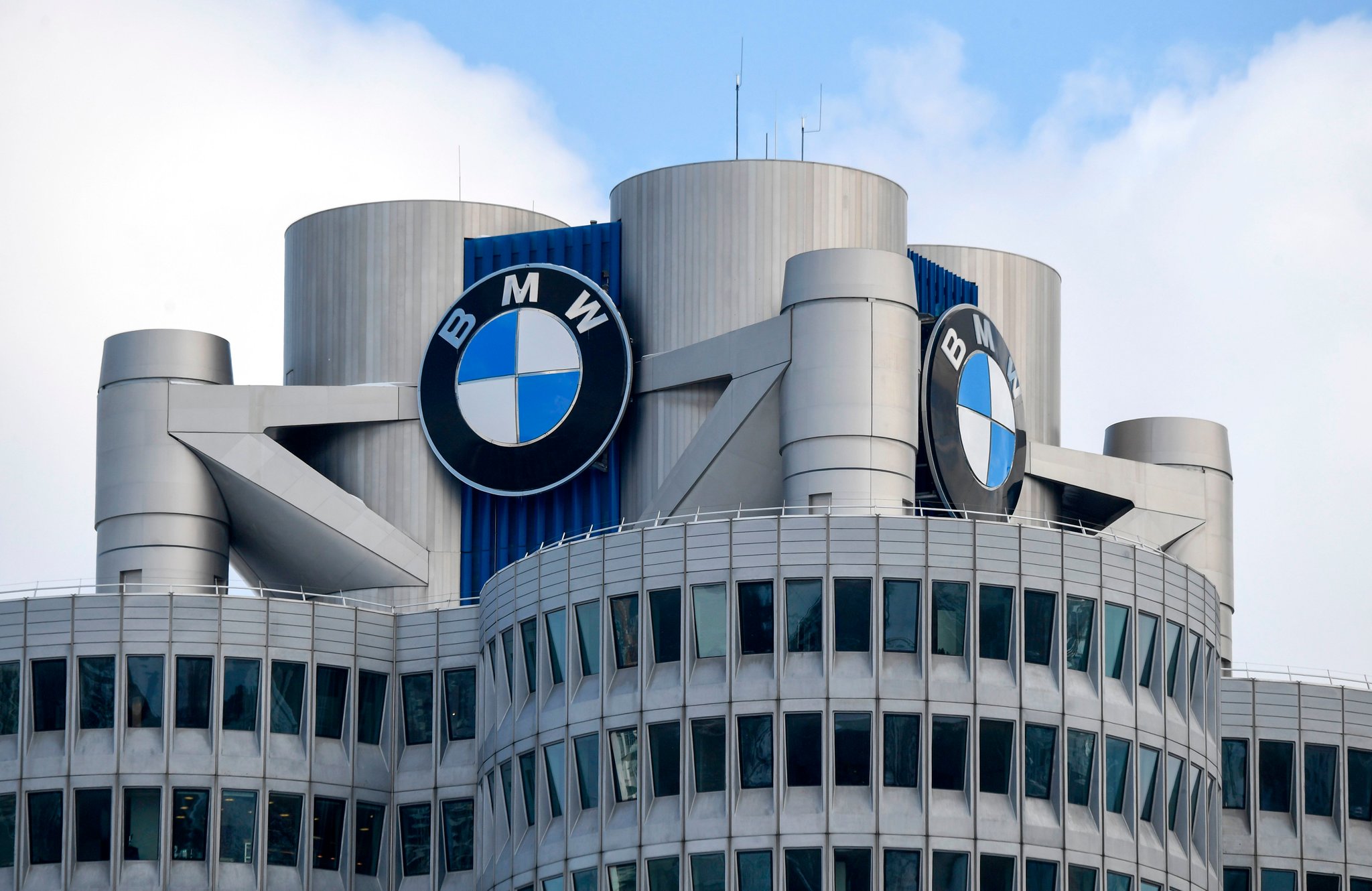 According to sources that spoke to Esports News UK, BMW has “heavily” reduced its investment in esports sponsorships. As a result, some partnered teams will no longer feature the car company’s logos and branding on their jerseys.

At this time, some BMW logos can be found on jerseys online in team stores. However, the company’s branding is reportedly missing on jerseys displayed in some recent roster announcements.

BMW’s logo can still be found plastered throughout Fnatic’s headquarters. On the other hand, teams like T1 and OG Esports haven’t featured BMW’s logo in quite some time.

BMW has spent the last few years making itself a presence in the esports scene. In 2020 they partnered with Fnatic, G2, Cloud9, T1, and FunPlus Phoenix. The next year, they became a sponsor of OG Esports. However, it now sounds like those deals could be winding down.

This could be an esports issue. Then again, maybe BMW was never the right fit. When they started signing these sponsorships, I questioned how many esports fans would really go out and buy BMWs. The pullback could also be related to the types of activations they have. Putting your logo on a jersey probably felt more valuable in 2020 than it does today. In 2022, people are looking for influencer-driven marketing and/or branded content. I want to believe this is a reset on this type of activation rather than BMW permanently leaving the space. I would love to see in-game activations with these brands, but I don’t know if they’re ready to make that jump yet. I hope that these companies come back and do more than put a logo on a jersey. You NEED content nowadays.

(All information was provided by Esports News UK and Fnatic)

0 comments on “Is BMW Moving Away From Esports?”