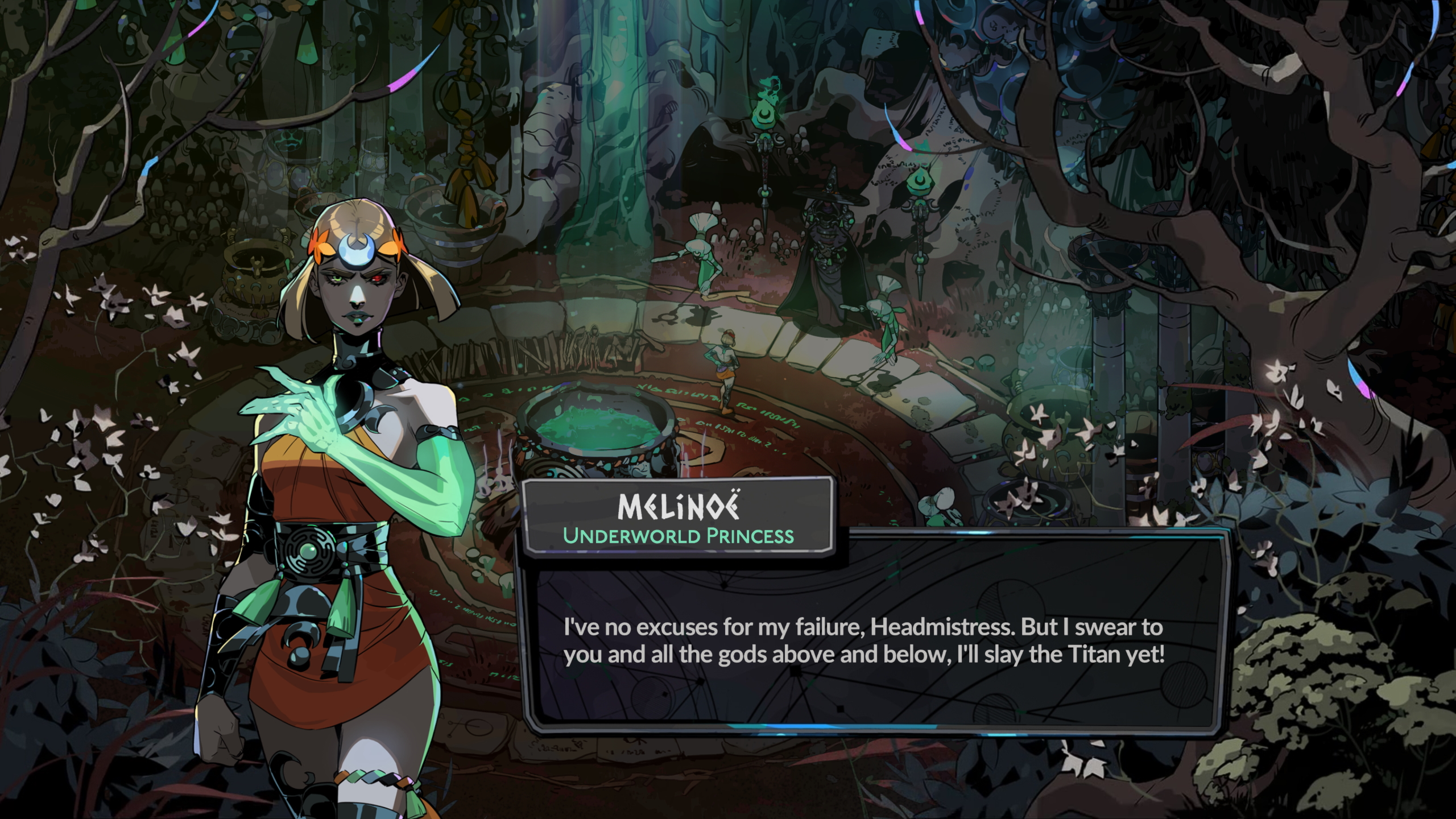 During The Game Awards 2022, Supergiant Games announced it was developing a direct sequel to the hit 2018 game Hades called Hades II. On top of that, it doesn’t sound like fans will have to wait long for the game since early access to Hades II will be coming sometime in 2023.

“The first-ever sequel from Supergiant Games builds on the best aspects of the original god-like rogue-like dungeon crawler in an all-new, action-packed, endlessly replayable experience rooted in the Underworld of Greek myth and its deep connections to the dawn of witchcraft,” reads the game’s Steam page. “As the immortal Princess of the Underworld, you’ll explore a bigger, deeper mythic world, vanquishing the forces of the Titan of Time with the full might of Olympus behind you, in a sweeping story that continually unfolds through your every setback and accomplishment. Infuse your legendary weapons of Night with ancient magick, so that none may stand in your way. Become stronger still with powerful Boons from more than a dozen Olympian gods, from Apollo to Zeus. There are nearly limitless ways to build your abilities.”

As of this writing, the Hades II Steam page says the title is “coming soon.” Geoff Keighley, the host of The Game Awards, said that the game will be available in early access just like Hades. Supergiant Games’ YouTube channel said that details about early access to Hades II will be unveiled in 2023.

(All information was provided by NME, Steam, and The Verge)