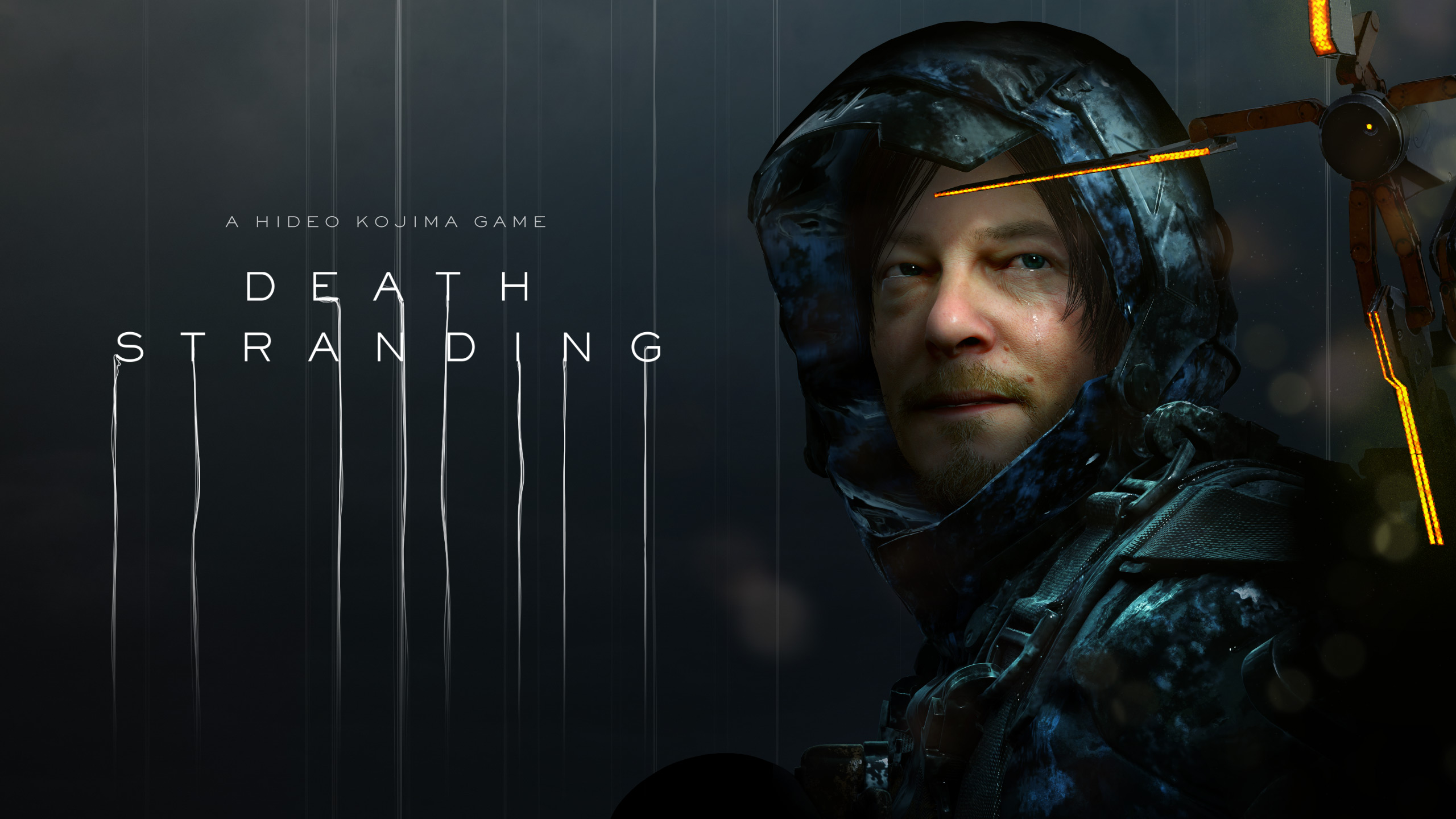 A Death Stranding movie is reportedly in the works. According to Deadline, Hideo Kojima’s Kojima Productions agreed to a partnership with Hammerstone Studios to develop and produce a film adaptation of the hit video game series.

It will be produced by Kojima and Alex Lebovici, who is famous for working on movies like Bill and Ted Face The Music, Roman J. Israel Esq., and the 2022 horror film Barbarian. Kojima Productions U.S. will be leading the production with Allan Ungar attached as executive producer.

Unfortunately, the plot of the movie is being kept closely under wraps. Moreover, it doesn’t yet have a writer or a director.

Regardless, Deadline is saying that the film will introduce new elements, and even characters, to the Death Stranding universe. So, get your popcorn ready folks.

(All information was provided by Deadline and IMDb)

0 comments on “Another Video Game Is Getting A Movie”