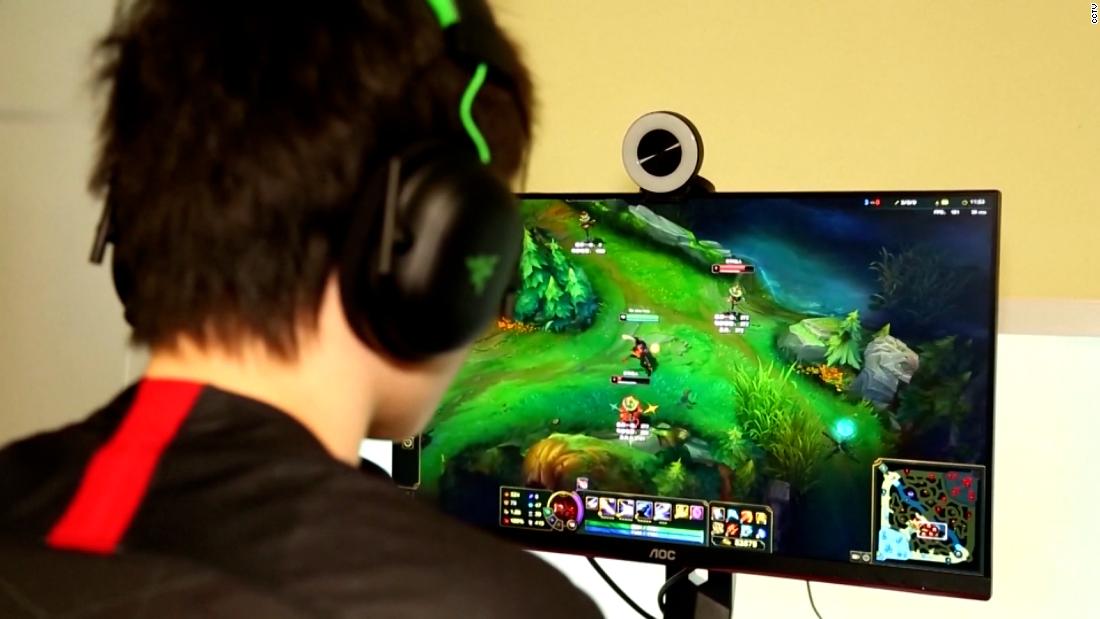 On December 29th, Chinese video game regulators granted publishing licenses to 44 foreign video games so that they could be released domestically throughout the country. This could be a sign that regulators are loosening the restrictions that they first implemented over a year and a half ago.

Seven of the approved games were made by South Korean companies. This is significant because China had previously restricted the import of South Korean content due to the installation of the United States’ missile defense shield in 2017. Prior to these new approvals, only two South Korean games had been allowed in China.

At first, regulators approved 45 imported games. However, the National Press and Publication Administration eventually decided to remove Yoozoo’s title Game of Thrones: Winter is Coming from the list.

This recent wave of approvals will also greatly benefit Tencent, which was given permission to publish five games. This includes Pokémon Unite and VALORANT.

(All information was provided by Reuters and South China Morning Post)