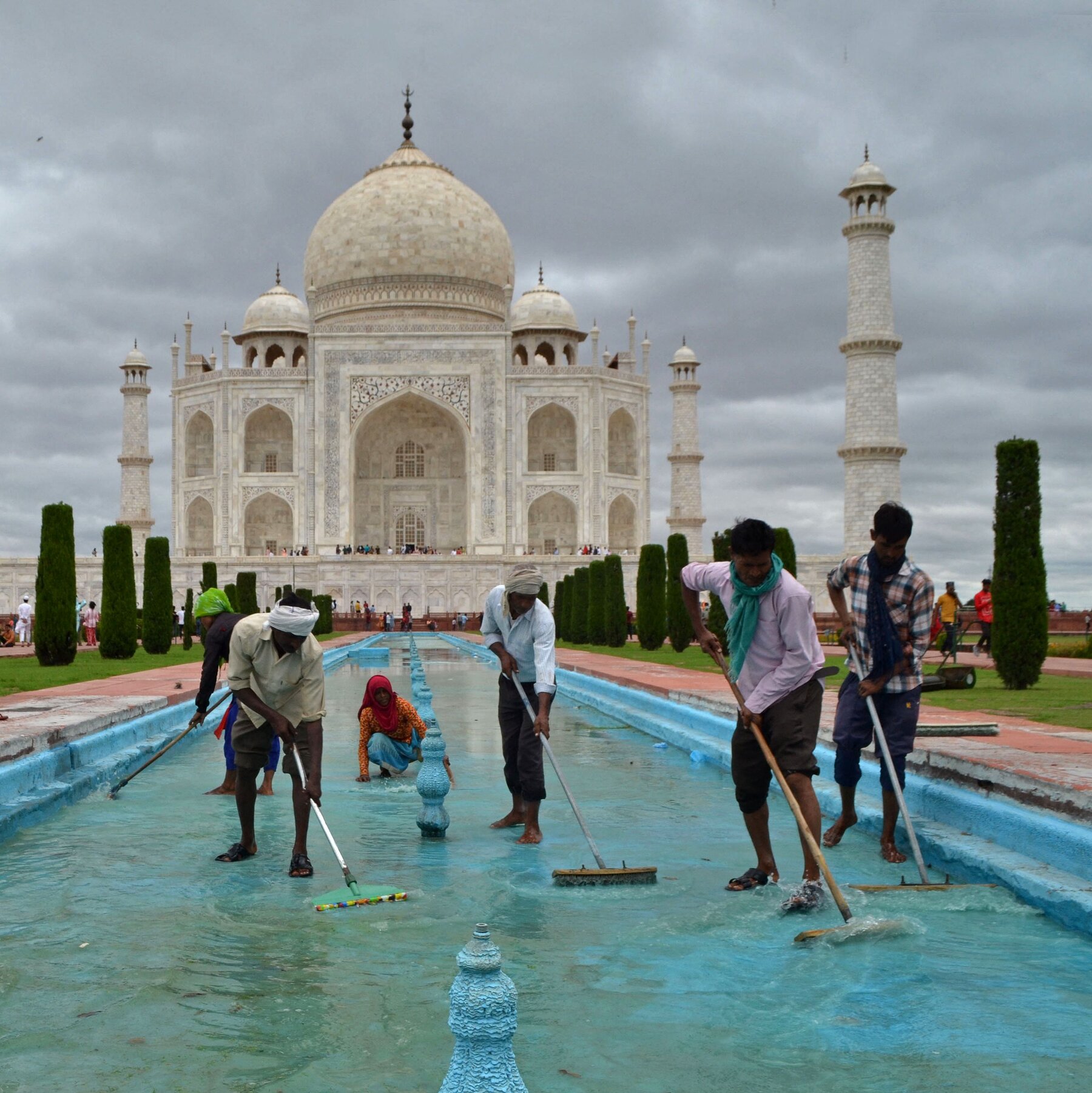 Late last month, the government of India announced it would officially recognize esports as a multi-sport event. Following this decision, it was also revealed that esports in the country will fall under the jurisdiction of the Department of Sports under the Ministry of Youth Affairs and Sports.

India’s President exercised his powers to amend a rule in the country’s constitution. This amendment asked the Ministry of Electronics and Information Technology and the Sports Ministry to highlight esports as a part of multi-sports events.

“Great news for us to begin the New Year. We have been constantly working on establishing the difference between esports and iGaming, and finally, our efforts have been fulfilled,” said Lokesh Suji, the Director of the Esports Federation of India. “We welcome this announcement by our government under the leadership of Hon’ble PM Modi ji, which will open new avenues to pour in more investment opportunities in this booming industry. From now onwards, we will have to build the proper infrastructure, training facilities, and coaching for our young esports athletes. Only a short time until we see Esports being placed in the same league as cricket, football, basketball, etc., and having similar fan power, scale and craze.”

This decision could also represent a big step forward for esports when it comes to the Olympics. This coming June, the International Olympic Committee will host the first-ever Olympic Esports Week in Singapore.

(All information was provided by HinduStan Times, Mint, Olympics, and The Economic Times of India)