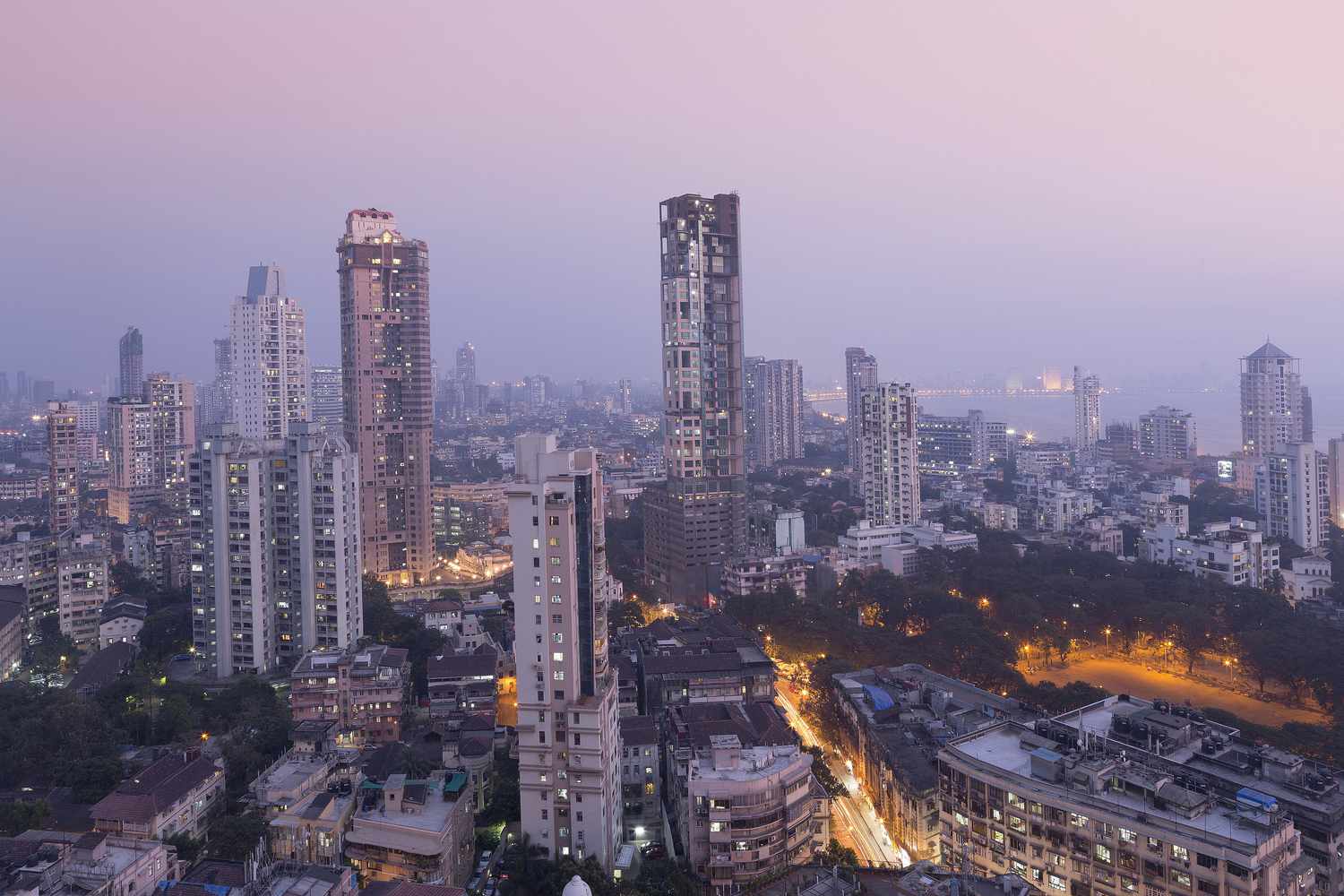 The Indian government has agreed to back a plan that will aid in developing the country’s animation, VFX, gaming, and comic book industries. It all comes as part of the Creat in India campaign, which aims to provide support to domestic content creation. The hope is that this support will lead to the creation of more than 2 million jobs over the next eight years.

“Indian epics such as the Ramayana and Mahabharata could be used as inspiration to develop online and video games, which could eventually contribute to India’s growth as an AVGC hub,” reads the report submitted to the Indian government. “Successful films may be transformed into strategy games through a dedicated mechanism of cooperation between the entertainment and gaming industry. The comic book industry is a well-recognized part of Indian popular culture, having produced many familiar cultural icons like Suppandi, Chacha Chaudhary, Tenali Raman, Detective Moochhwala, Shikkari Shambhu, Mayavi, and Akbar-Birbal.”

India has been taking many steps to back the gaming and entertainment sectors. Late last month, the government of India announced it would officially recognize esports as a multi-sport event.

When governments put their weight behind gaming, interesting things happen. There are many parallels between this and Saudi Arabia’s gaming strategy. However, there’s less of a talent issue in India than in Saudi Arabia. Also, this plan was much more focused on job creation. I also like that they are taking a much more holistic approach to support the gaming space. Things like training teachers help create an esports ecosystem. They’re really trying to build a gaming sector from the ground up, and I think they will be successful. They do need higher spending per player in the market. That’s going to be a long-term challenge. But, there’s a lot of good that will come out of this.

(All information was provided by Cartoon Brew, HinduStan Times, Mint, The Economic Times Of India, and Wikipedia)