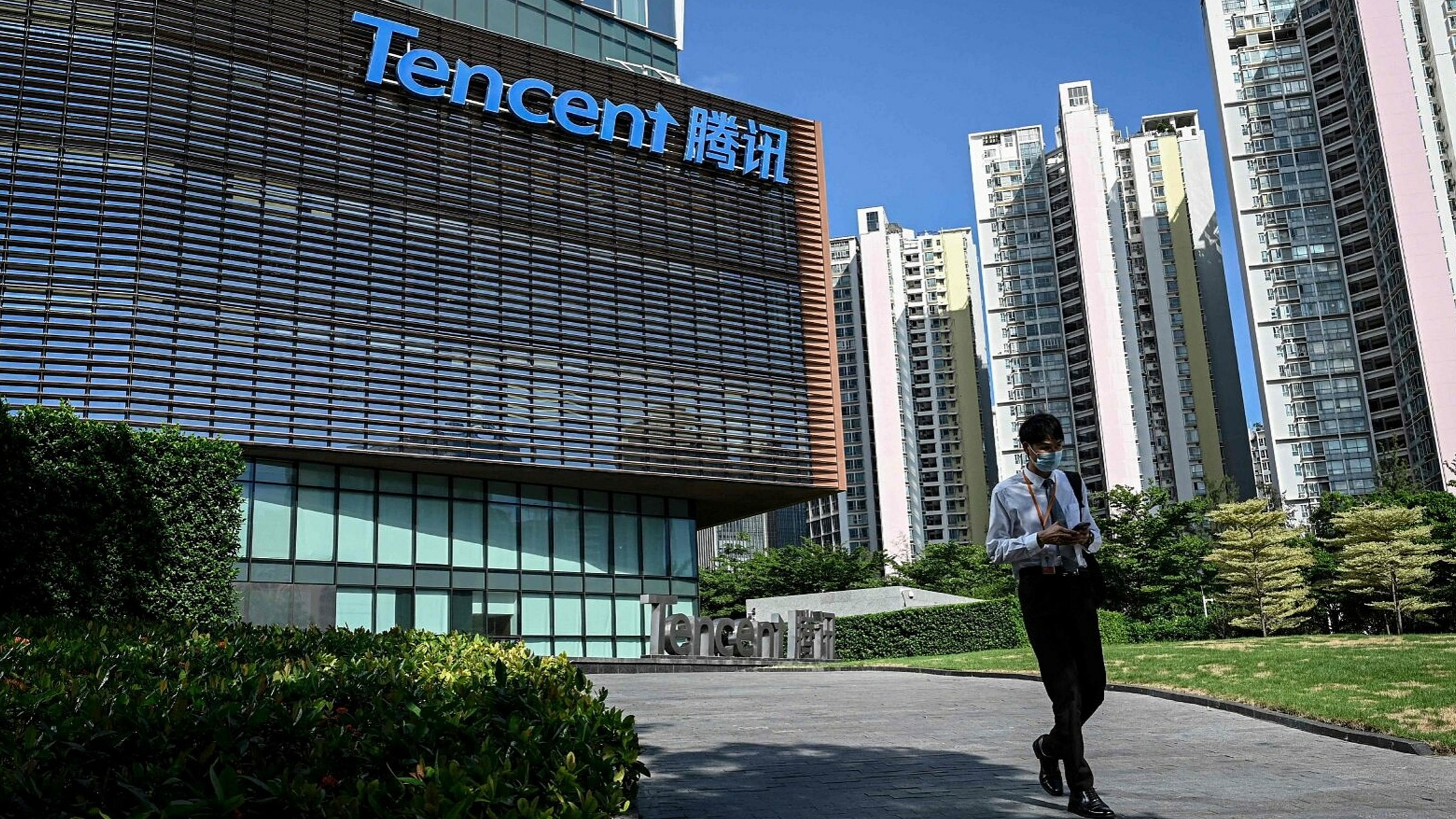 Tencent recently made some major additions to its portfolio of video games. The Chinese video game giant received licensing approval to add some major blockbuster games to its repertoire including Pokémon Unite and VALORANT. In total, Tencent was given permission to publish five foreign games.

Pokémon Unite was included in the list because that game was co-developed by Tencent with Nintendo. Meanwhile, VALORANT is one of the flagship titles of Riot Games, a company Tencent has owned since 2011.

VALORANT will be operated by Shanghai NaYuan Information Technology. Pokémon Unite will be published and operated by Shenzhen Computer Systems.

According to Reuters, Chinese video game regulators approved publishing licenses for 44 games in December. On top of that, the National Press and Publication Administration granted licenses to 84 domestic video games last month.

Some positive news out of China for once. I didn’t know Pokémon Unite was co-developed by Tencent. It’s weird that they need to get VALORANT approved at all since it’s a Riot game. Riot’s parent organization (Tencent) IS a Chinese company! Both of these games were basically Chinese games before these license approvals. The more cynical view is that this was an economic decision. I just can’t get over the fact that these aren’t really foreign titles. I wish I had more insight into the Chinese market and Tencent. A Chinese company should be pretty cozy with Chinese regulators. Maybe Tencent isn’t aligned with the Chinese government. It’s unclear where Tencent stands. But, this is good for China either way, at least for the short term.

(All information was provided by Esports.net, Front Office Sports, Reuters, and Wikipedia [1,2])