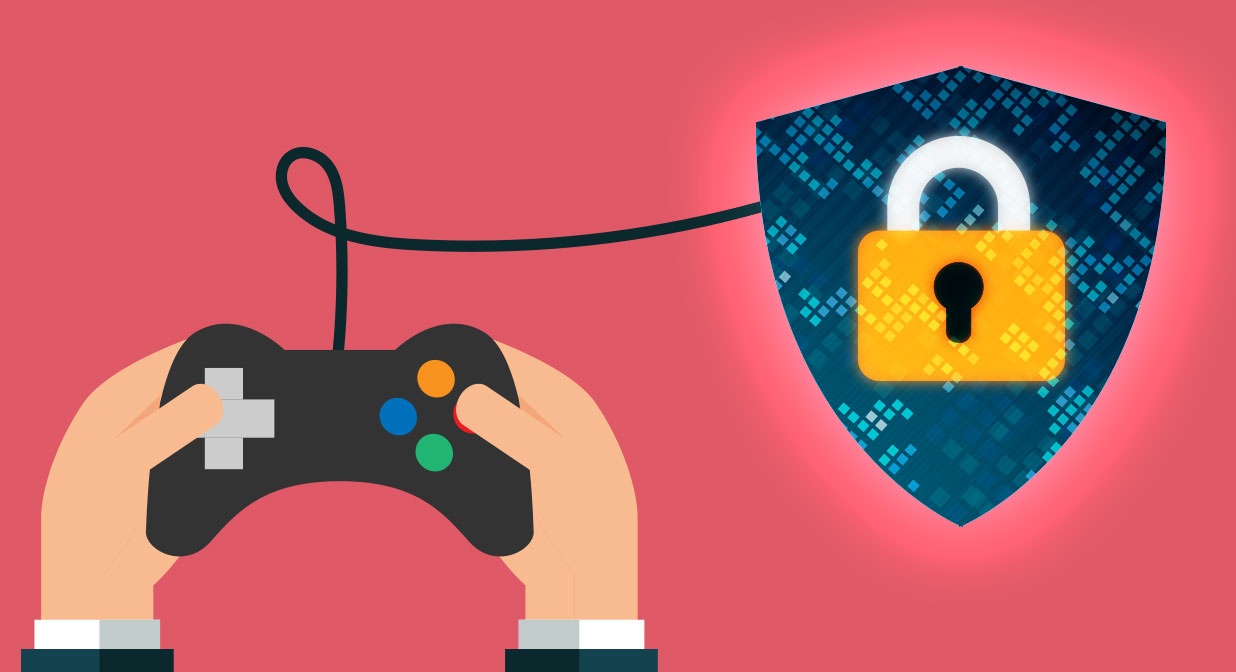 BeyondIdentity recently conducted a survey of 1,000 Americans to determine if video games pose a threat to people’s cybersecurity. As it turns out, gaming could lead to some serious online security issues. As a matter of fact, 66% of responders said they were hacked while playing their favorite games.

Xbox gamers seem to be the most at risk according to this survey. 86% of them are at risk of being hacked. Meanwhile, 76% of Xbox gamers have been victims of phishing scams.

The report indicates that Nintendo and PCs are the safest options out there for gamers. 40% of Nintendo gamers report never being hacked. That number jumps to 46% for PC gamers.

(All information was provided by BeyondIdentity and Digital Information World)

0 comments on “Does Gaming Have A Cybersecurity Issue?”