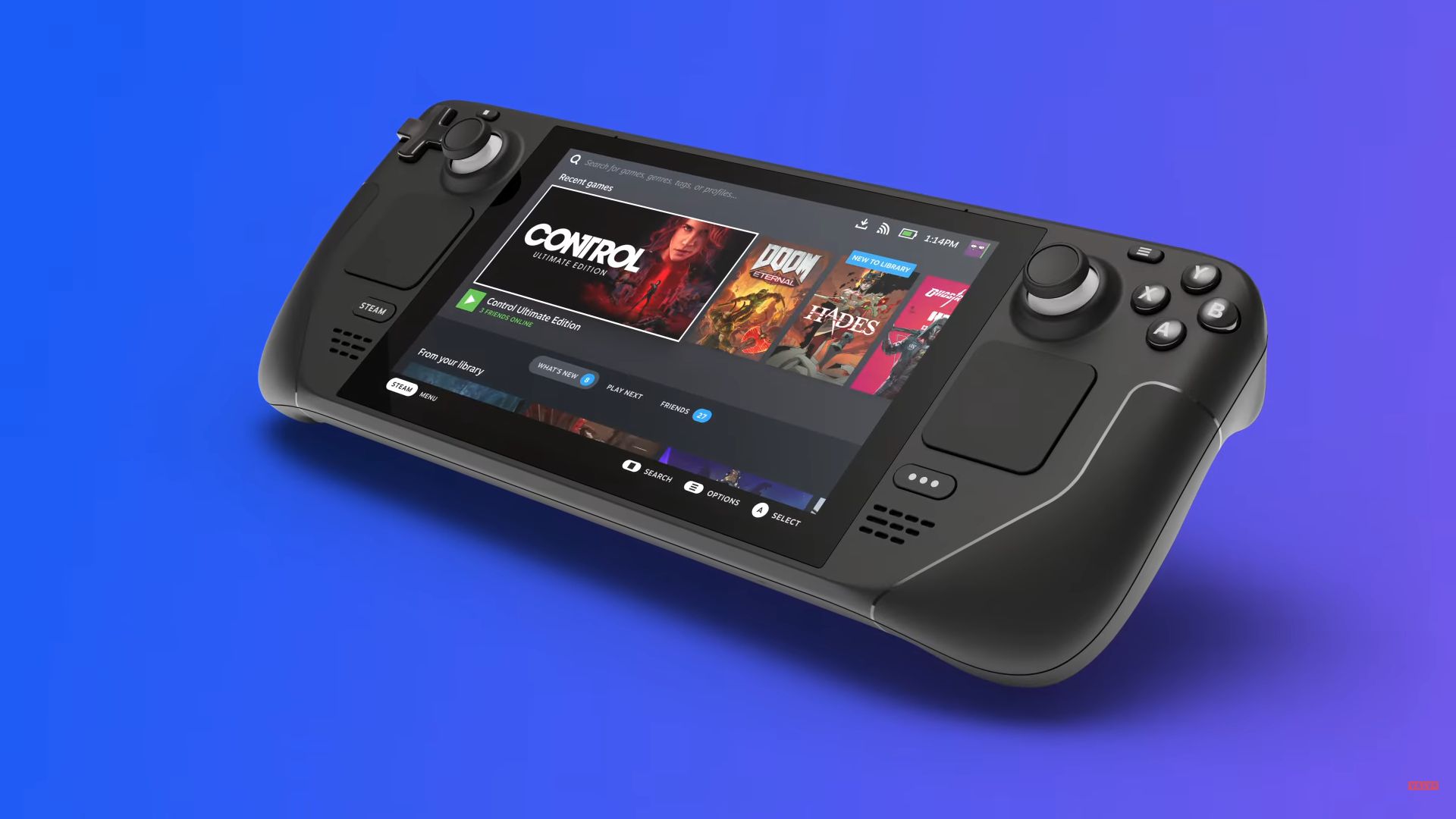 To celebrate Steam’s 2022 Winter Sale, Valve launched a special store page dedicated to some of the most successful titles in 2022. This page measured several different metrics including gross revenue, peak concurrent players, and more.

The games that generated the most revenue on Steam were placed into the Platinum category. Some of the titles that were able to earn this honor include Dying Light 2, CS:GO, PUBG: Battlegrounds, Destiny 2, Dota 2, Lost Ark, Elden Ring, and Call of Duty: Modern Warfare II.

12 games were able to record more than 240,000 peak concurrent players in 2022. Some of the most notable games in this category were Destiny 2, PUBG: Battlegrounds, Apex Legends, Dota 2, Call of Duty: Modern Warfare II, Lost Ark, and Yu-Gi-Oh! Master Duel.

And, lastly, Valve revealed the most popular games for the Steam Deck. This included Spider-Man Remastered, Stray, The Witcher 3: Wild Hunt, and Red Dead Redemption 2.

If you are interested in seeing some of the other top games on Steam last year, click here.

(All information was provided by DualShockers and Steam)