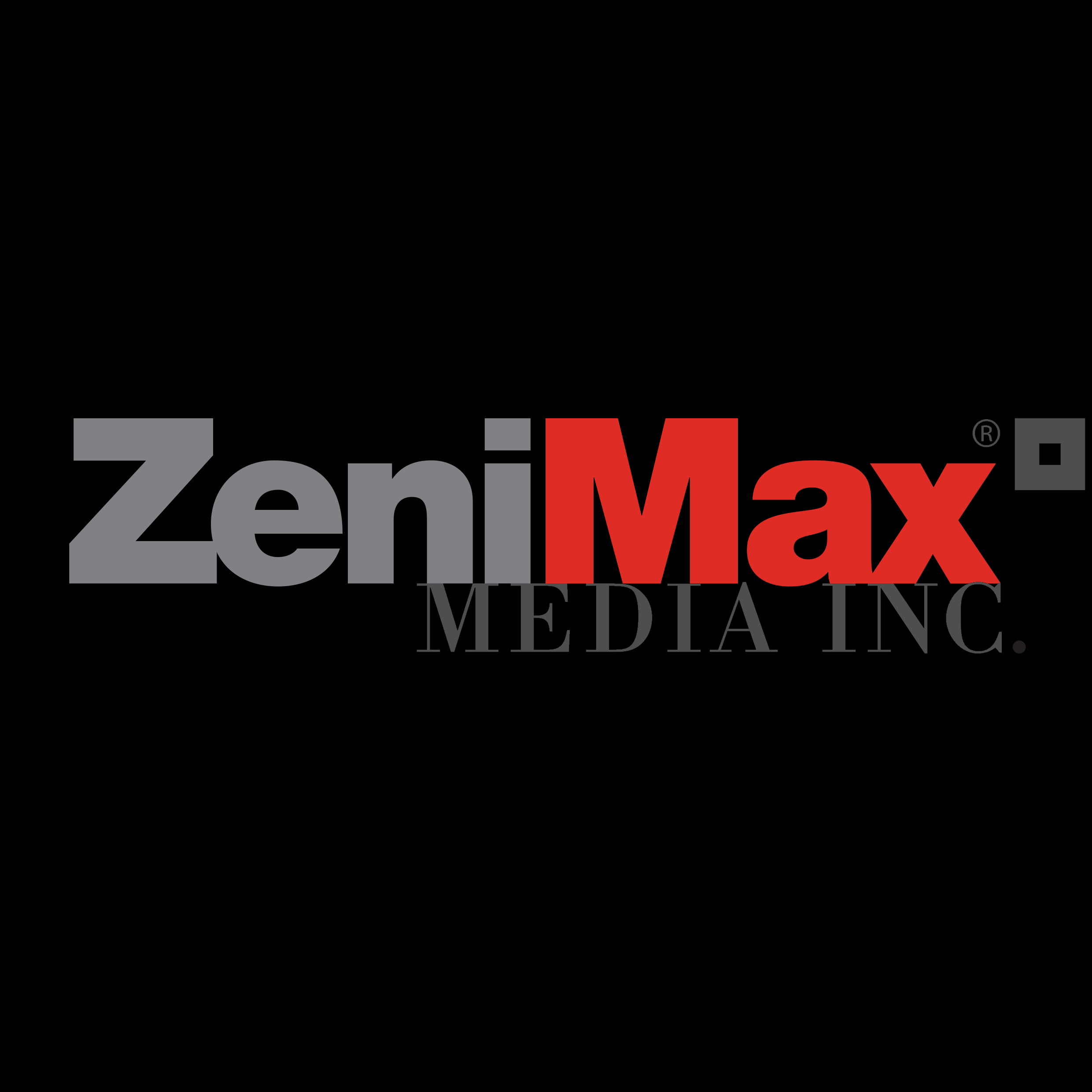 On January 3rd, Microsoft approved the creation of a union of video game testers after promising to respect workers’ rights this past June. With 306 quality assurance testers, this is officially the biggest video game union in North America.

This new entity will be part of the Communications Workers of America (CWA), the largest communications and media labor union in the United States. It will include all quality assurance testers working for ZeniMax’s Maryland and Texas studios.

In 2021, Microsoft acquired ZeniMax for $7.5 billion. This provided the company with the rights to hit series like The Elder Scrolls, Fallout, and Doom.

“[Organizing] was our only option,” said Wayne Dayberry, a senior tester for ZeniMax. “Pre-Microsoft purchase, we tried to hash things out with management and HR and didn’t have any success there, so it kind of became our only option.”

Now that the union has been approved by Microsoft, the next steps will require ZeniMax workers to set a date for bargaining. The Washington Post said that this union will assemble a bargaining committee to negotiate with Microsoft in the coming weeks.

“In light of the results of the recent unionization vote, we recognize the Communications Workers of America (CWA) as the bargaining representative for the Quality Assurance employees at ZeniMax,” Microsoft spokesperson David Cuddy. “We look forward to engaging in good faith negotiations as we work toward a collective bargaining agreement.”