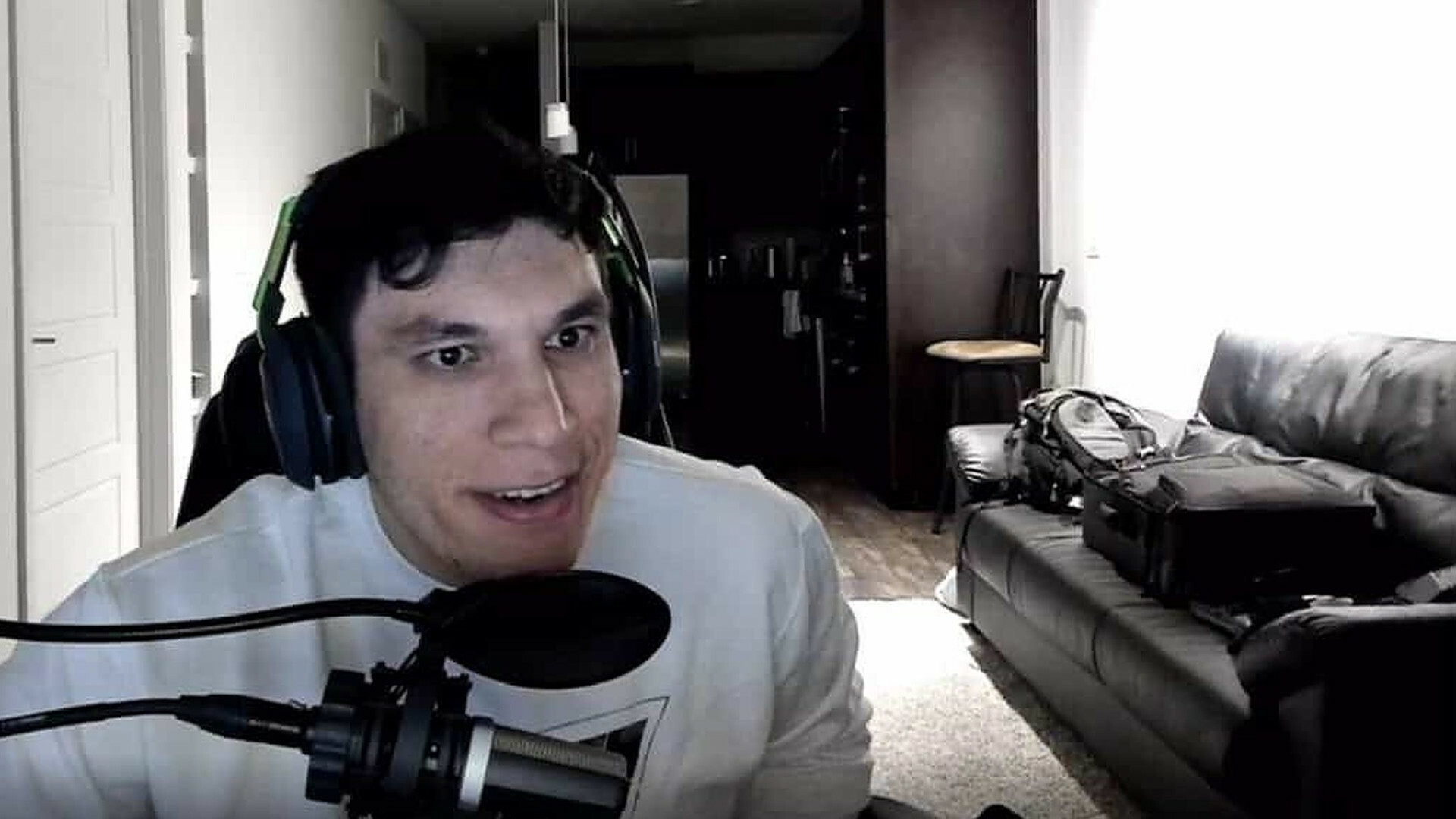 It now sounds like Trainwreck has an issue with some of Twitch’s top content creators. In fact, Trainwreck said that he thinks about 90% of Twitch’s top streamers are using viewership robots (or viewbotting) to increase their streaming numbers.

“I’m under the impression, confidently, that, in the top 100, at least 90 out of 100 are not only blatantly viewbotting, but we’re talking massively viewbotting,” Trainwreck said. “Cause you can’t tell at that point, right? For the longest time, I sat there thinking, ‘Why are these streamers with my viewership average or higher than me by 20-30 thousand, why are they sitting there so worried about me?”

It makes sense that Trainwreck is trying to diminish the accomplishments of Twitch and the website’s creators. Last month, he jumped ship to stream on a new platform called Kick.com.

If Trainwrecks is right, then there is a LOT of money being spent on streamers in the wrong way. Viewbotting or not, there needs to be a recalibration of sponsor expectations when it comes to long form content. You won’t get the same massive numbers as with short-form (ie TikTok), but the impact on the viewer can be so much greater.

(All information was provided by Dexerto, Game Rant, The Washington Post, Twitch, and Wikipedia)