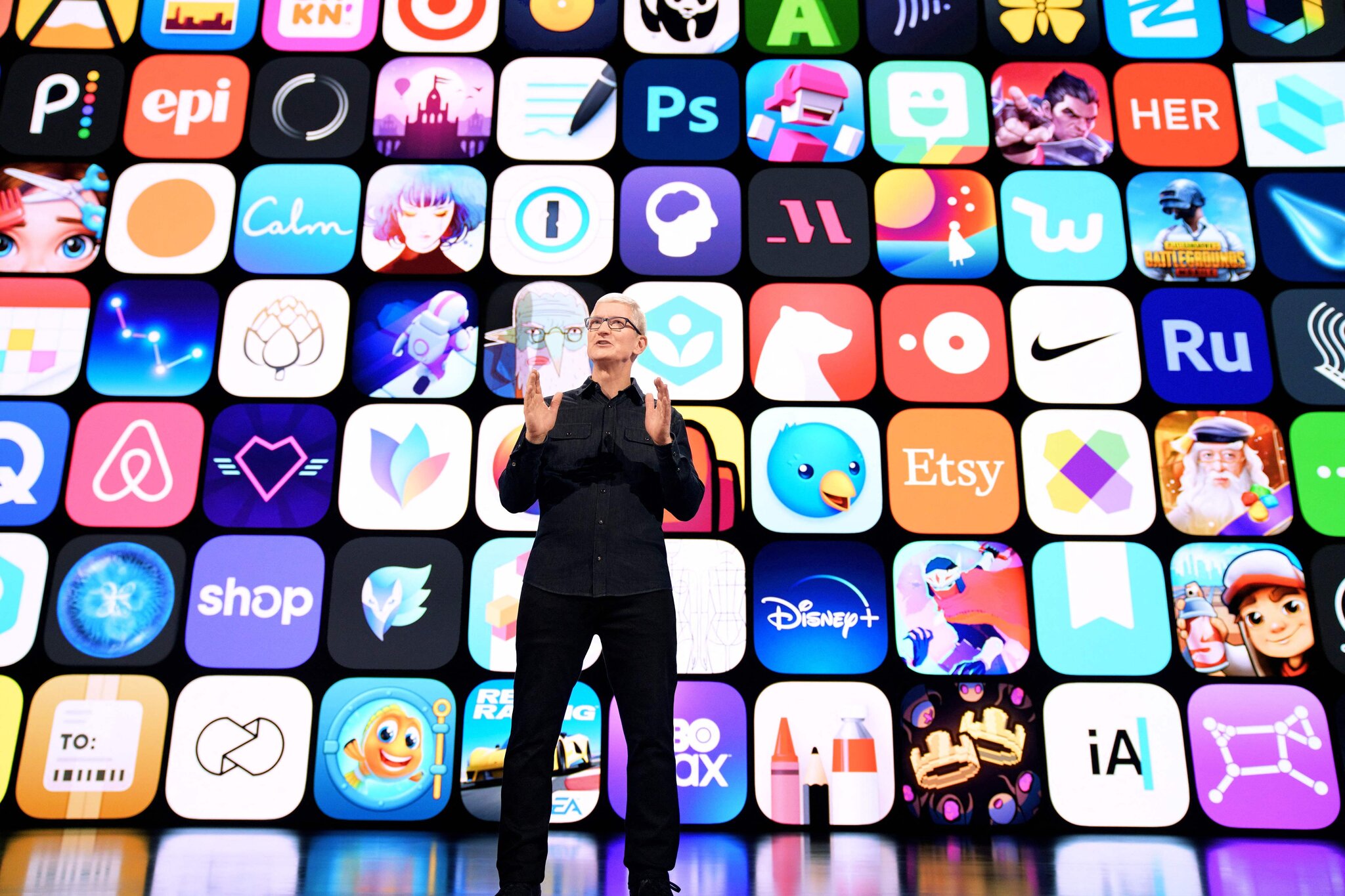 Owen O’Donoghue is calling out Apple. In fact, the former director of gaming at Facebook said that Apple is hurting the growth of crypto-based gaming through the Apple App Store.

O’Donoghue is arguing that the Apple App Store’s rules restrict the adoption of blockchain games. Additionally, the organization’s 30% fee on all in-app transactions is causing a disruption to the crypto gaming market.

In his statement, O’Donoghue did claim that Apple had improved its policies in some regard. However, Apple restricting iOS users from accessing mobile games with digital assets still hurts crypto gaming.

(All information was provided by Coinspeaker and The Coin Republic)