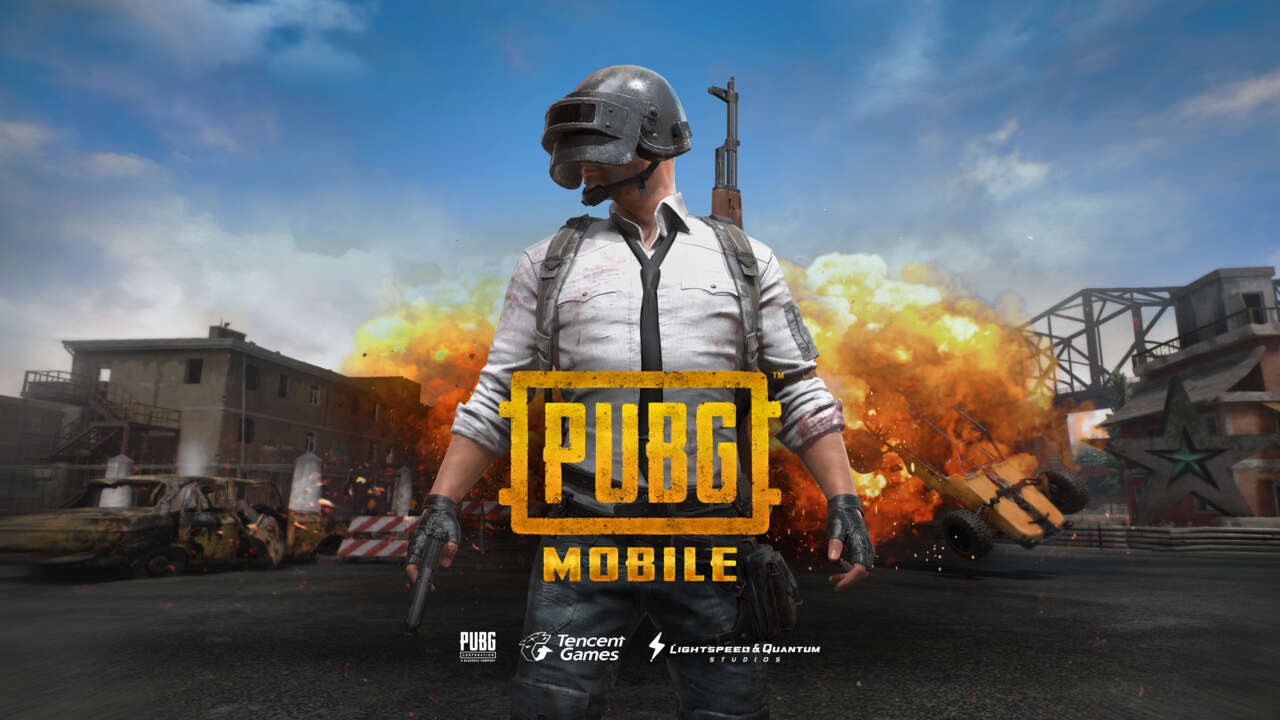 In late December, Esports Charts released a report providing an analysis of the most viewed battle royale esports games of 2022. As a result, we can now tell you what the five most popular games were in this subgenre.

PUBG: Battlegrounds ended up coming in fifth place on the list with 27.9 million hours of content watched last year. That game’s peak viewership topped out at 239,000 people during the 2022 PUBG Nations Cup.

Fortnite was the fourth most popular battle royale game of 2022 with 38.9 million hours of watched content. The Twitch Rivals Creator Series: North America Kick-off allowed the game to achieve a peak viewership of more than 557,000 people.

With 43.8 million hours of content watched, Free Fire came in third place on the list. Despite its ranking, Free Fire actually came in first place out of the top five games on this list with a viewership peak of more than 1.47 million people.

Apex Legends was able to take the second spot on the list. That game recorded over 62 million hours of watched content.

PUBG Mobile was the most-watched battle royale game of 2022 according to Esports Charts. The title easily took the top spot after recording more than 112 million hours of watched content last year.

(All information was provided by Esports Charts)