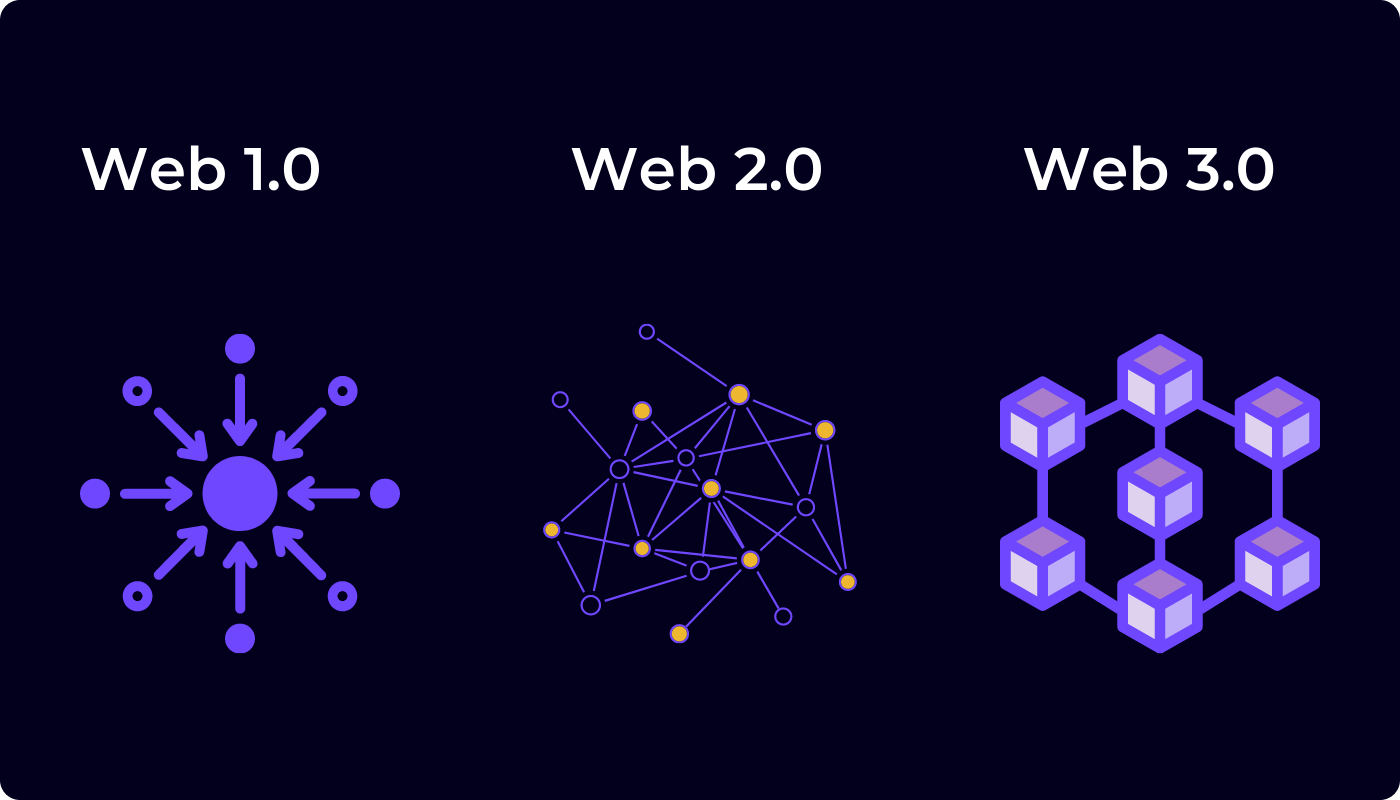 According to a report from Metaverse Post, $7.1 billion was invested in the Web3 space last year. Moreover, gaming, the metaverse, and social networks were three of the top investment categories in 2022.

Based on the report, this investment amount was $4.8 billion more than it was in 2021. In turn, we can conclude that Web3-based funding more than doubled last year.

Gaming was the category that brought in the most money at $4.49 billion. Metaverse companies received about $1.82 billion in funding last year. Social networks raised $259.1 million in 2022.

“The bear market of 2022 was not easy for the industry as it saw several major blockchain network hacks and major projects bankrupt,” the report reads. “However, web3 was still of venture capitalists’ interest, and entrepreneurs managed to raise significant sums for their startups. So, this year, 348 companies specializing in NFT, metaverse, gaming, AI, VR, and AR, raised a total of $7,164,997,888—$4.8 billion more than the previous year. “

Of the major investors from 2022, Paradigm contributed the most money, spending $2.5 billion in 2022 on 31 different projects. Andreessen Horowitz was the second-biggest spender last year at $2.2 billion.

(All information was provided by CryptoSlate and Metaverse Post)