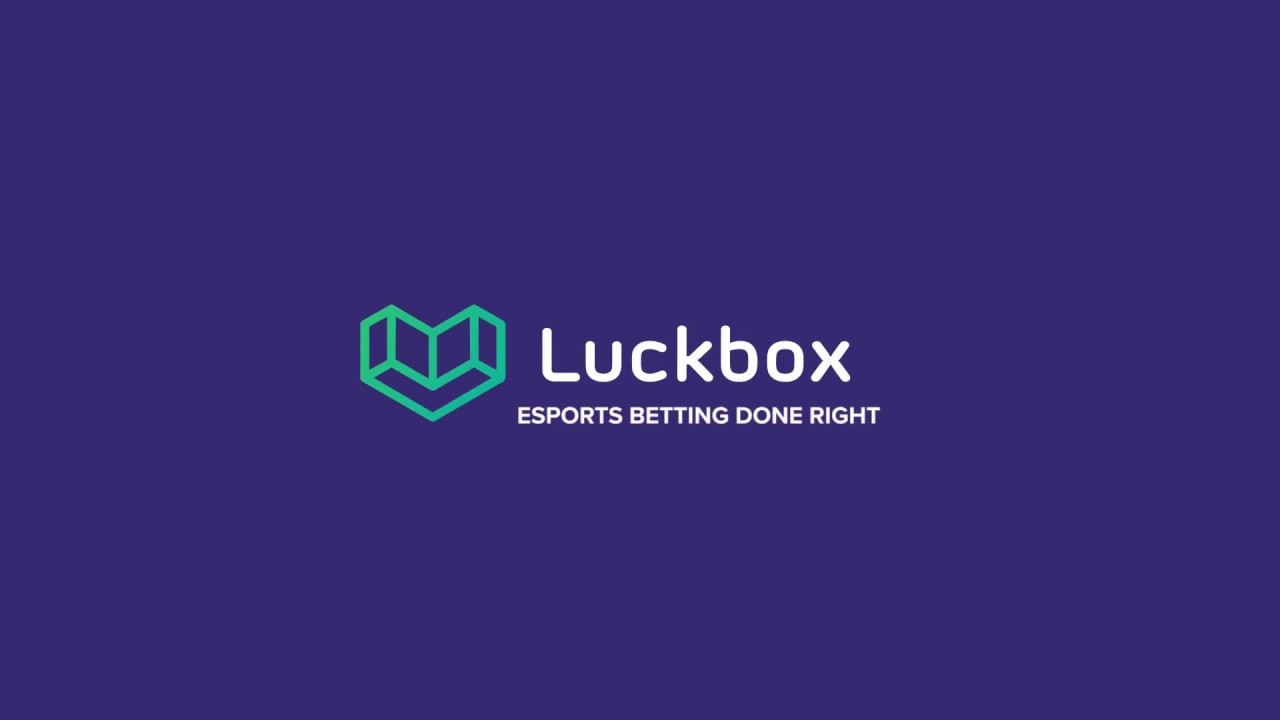 On Wednesday, Real Luck Group (the parent company of esports betting platform Luckbox) announced the company was able to raise about CAD 17.8 million ($14.1 million) thanks to an oversubscribed private placement deal.

According to Investopedia, oversubscribed is a term used to describe when the demand for new securities (like shares of an IPO) is greater than the number of securities offered. When a new issue is oversubscribed, “…other financial entities offering the security can adjust the price upward or offer more securities to reflect the higher-than-anticipated demand.”

Originally, Luckbox was hoping to raise $5 million. However, the company “upsized” the round to $15 million less than 24 hours later. The Esports Observer is reporting that the company plans to use this money for working capital and general corporate purposes.

(All information was provided by The Esports Observer, Esportsbets.com, and Investopedia)