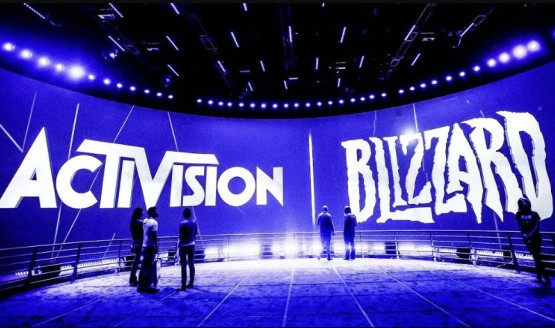 Gaming Giant Activision Blizzard said it plans on closing various publishing offices across Europe and consolidating these operations into a single hub located in the United Kingdom. According to a report from GamesIndustry.biz’s Brendan Sinclair, the company is preparing for layoffs in Germany, France, Spain, the UK, and the Netherlands.

This news comes after Activision Blizzard announced major layoffs throughout the company. 50 individuals that work in the esports and live events sector of the company were laid off recently, bringing the total number to almost 190.

“Players are increasingly choosing to connect with our games digitally,” said an Activision Blizzard spokesperson. “We have shared plans with our teams in Europe for how we would evolve as an organization, adapting to this change to serve our players and best positioning the region for future growth.”

These job cuts are only expected to affect publishing but not development or customer support staff. Staffers that lose their job will receive a minimum of 90 days severance and health benefits for a year, as well as $200 Battle.net gift vouchers.