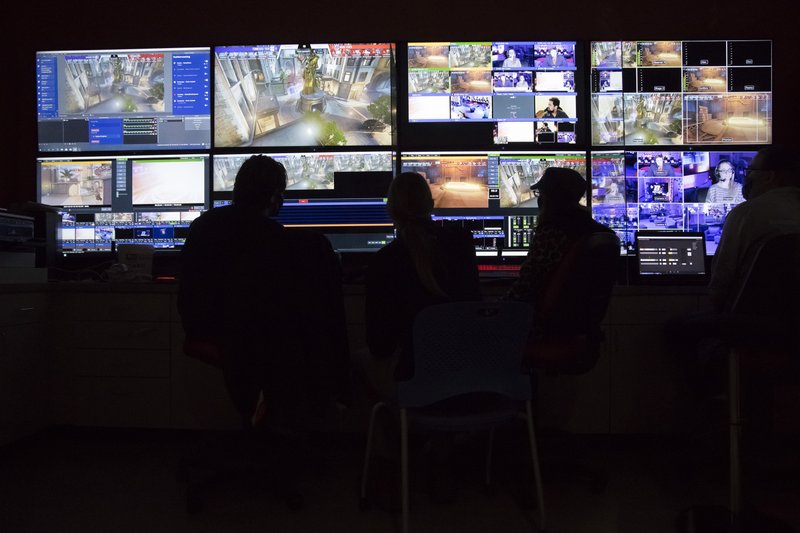 A lawmaker from Nevada wants the state legislature to create a sanctioning body to regulate Esports games and teams that compete against each other for money and prizes. This news comes after Republican state Senator Ben Kieckhefer told The Reno Gazette-Journal that the creation of a state oversight body could bring increased tourism to Las Vegas as well as parts of Northern Nevada.

Senator Kieckhefer said this sanctioning body could do wonders for tourism in the state. “That’s the hope,” he said. “Just like the success story of the Athletic Commission and MMA. That partnership with those events really helped that industry explode and grow to what it is today.”

The bill is scheduled for a hearing in front of the state senate judiciary panel this Wednesday. If passed, the bill will allow the governor to appoint a commission executive director and commissioners to regulate Esports while also requiring sponsors to get permits for events with purses of more than $1,000.