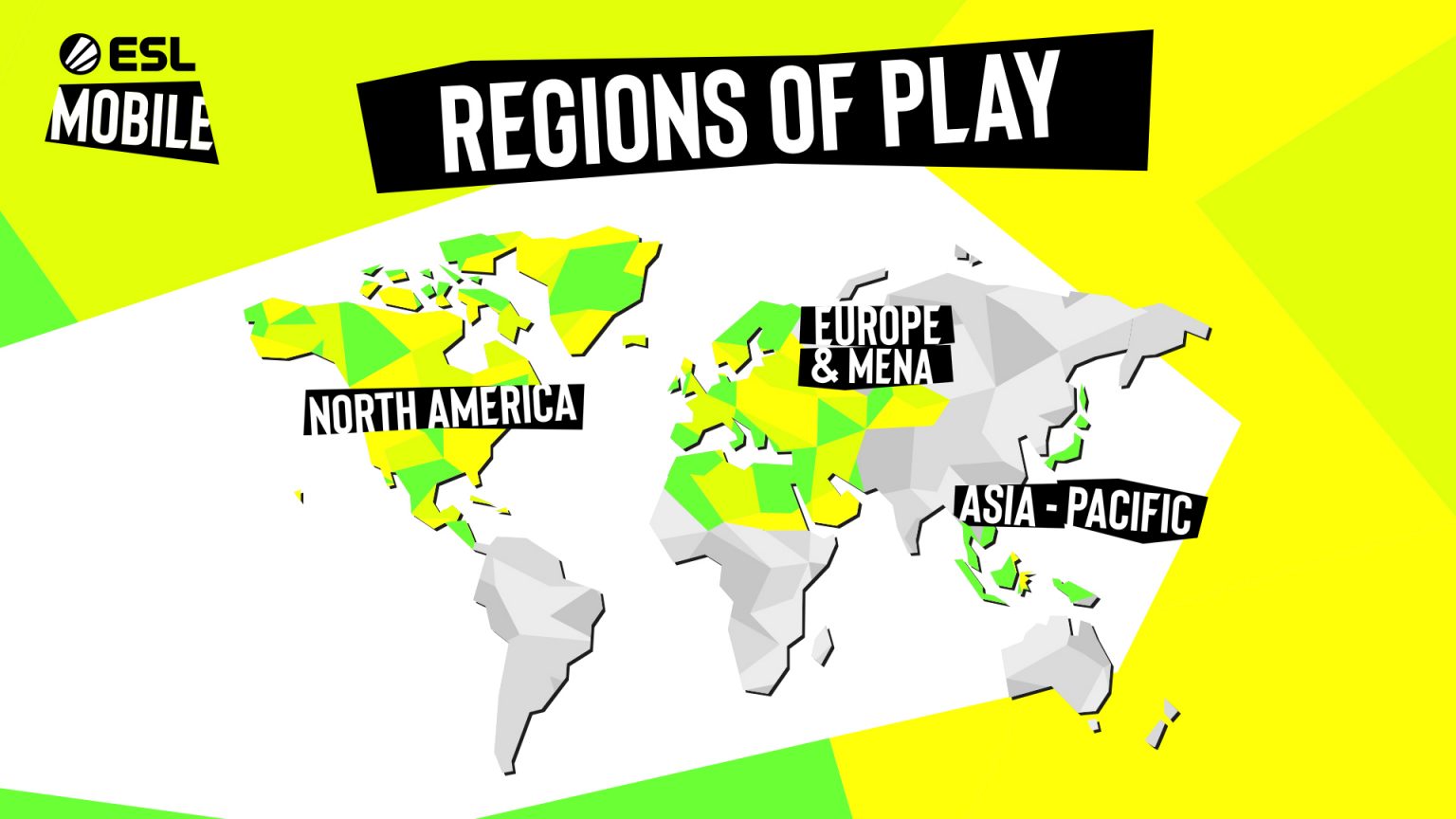 Recently, ESL Gaming announced it was launching a brand new mobile esports ecosystem covering parts of North America, Europe, and Asia. According to a release from the company, the ecosystem will expand ESL’s efforts to reach over 80 eligible countries as well as different gaming titles.

Kevin Rosenblatt is the Co-managing Director of ESL North America and the General Manager of Mobile at ESL Gaming. He said, “ESL has made a name for itself building competitive ecosystems across a wide variety of games and genres in the esports landscape. We’re incredibly excited to continue this trailblazing and innovative approach in the mobile esports space. Mobile gaming has reached unprecedented popularity worldwide and ESL is thrilled to bring players and fans this competitive and highly engaging program.”

Each season will be made up of two competitive tiers (ESL Mobile Open and ESL Mobile Challenge). Players fight their way through two ladder-phases and two play-in opportunities for a chance to compete in the Challenge phase of the tournament. ESL Mobile’s inaugural 2021 Spring Season is scheduled to begin on April 12th with a grand prize totaling $650,000. The Fall season will take place later in the year.