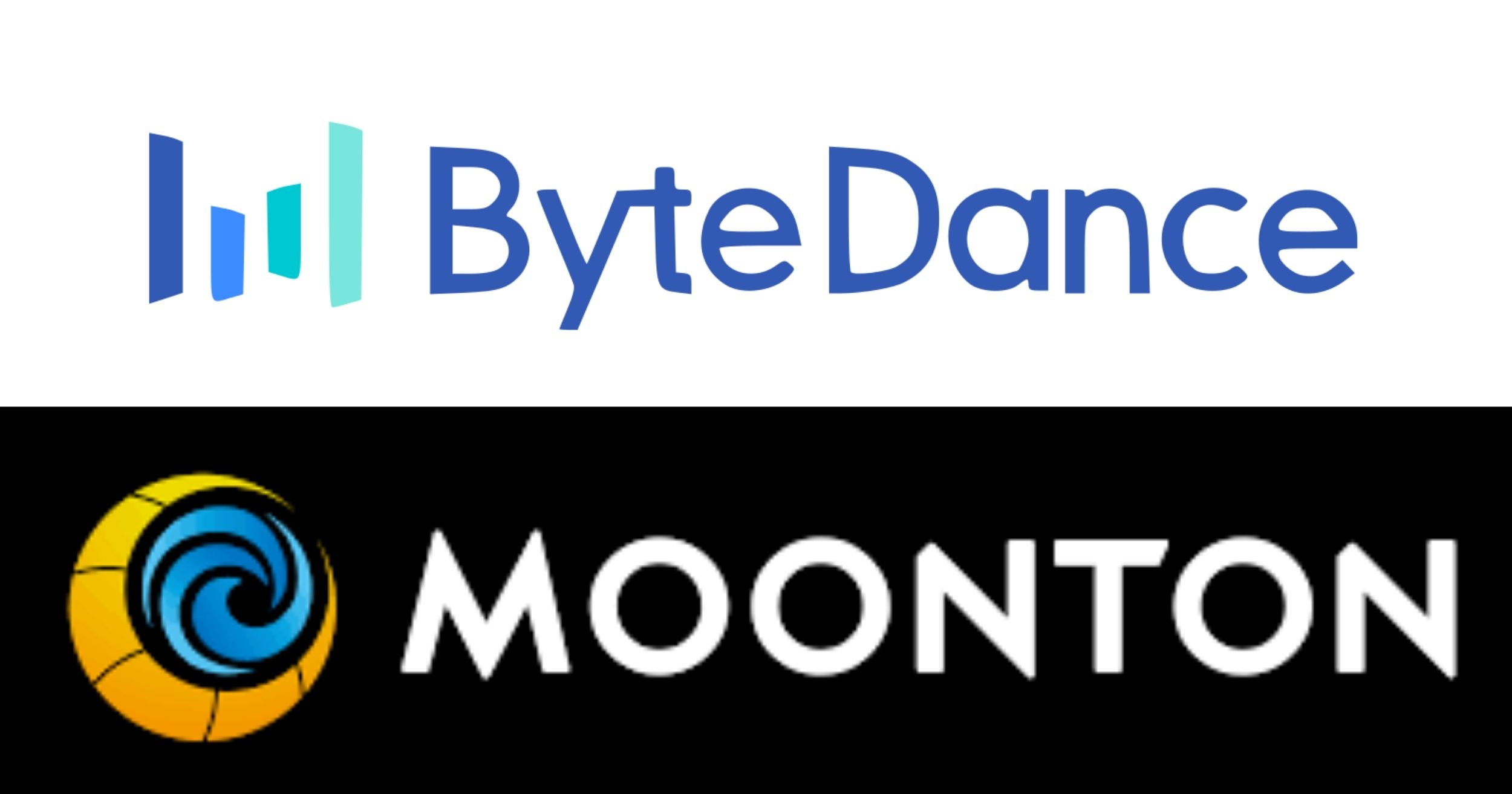 A source spoke to Reuters anonymously. According to the source, the CEO of Moonton sent out an internal memo to the company stating the organization will operate independently from ByteDance following the acquisition.

In a statement, ByteDance said, “Through cross-team collaboration and drawing on lessons and insights from its own rapid growth, Moonton provides the strategic support needed to accelerate Nuverse’s global gaming offerings.” The company did not comment on the size of the acquisition.

ByteDance is a technology company that is best known for owning Tik Tok and China’s Tik Tok equivalent, Douyin. The acquisition means that ByteDance now has a mobile online battle arena (MOBA) game that can compete with Tencent’s Honor of Kings and League of Legends.

(All information was provided by Reuters and ByteDance)