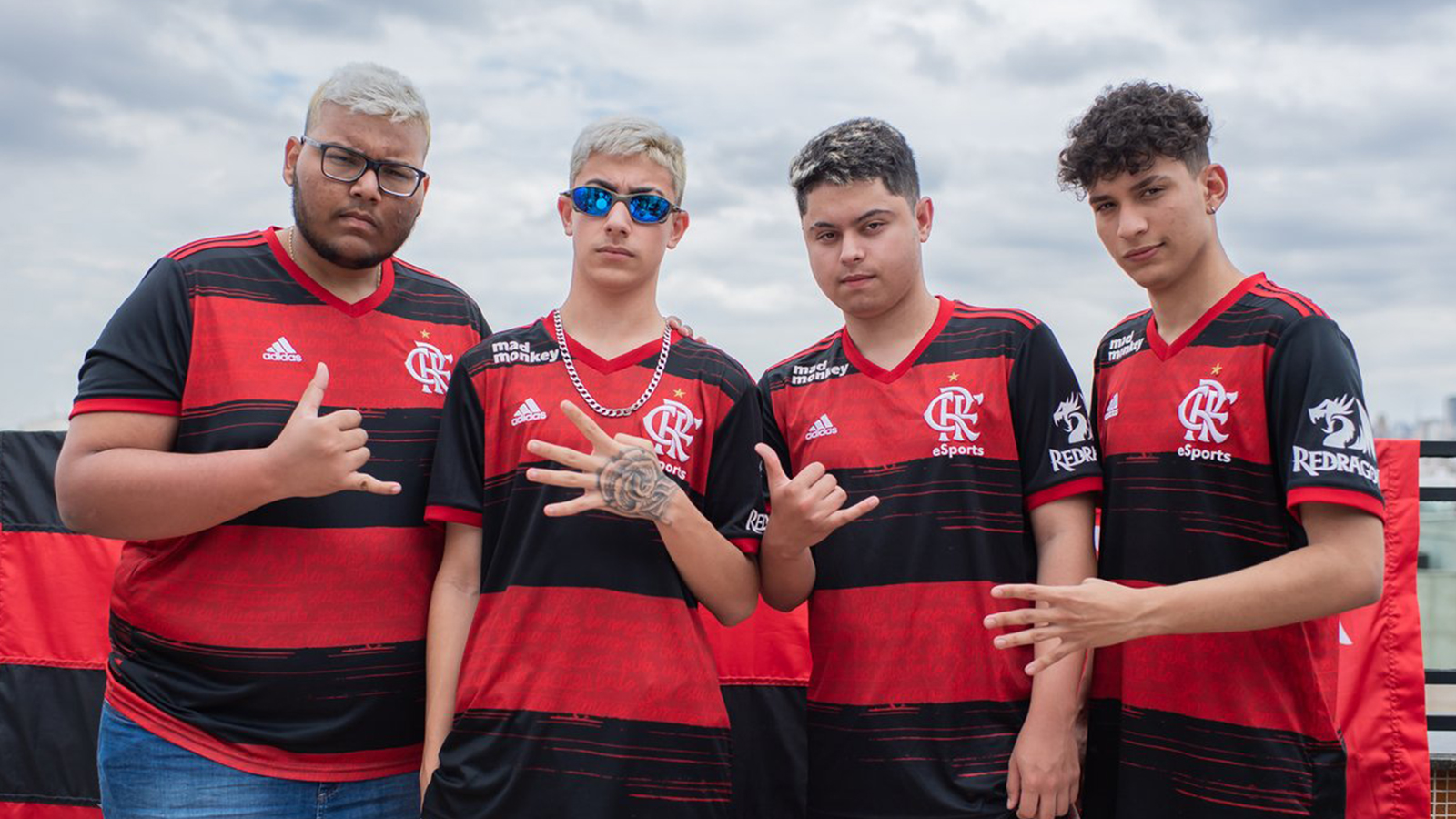 Simplicity Esports and Gaming Company recently announced it has signed a two-year agreement to sublicense the Flamengo Esports brand to a team competing in Free Fire, a popular mobile game. The licensing agreement features a minimum fixed fee of $100,000. The team will also receive 20% of all sponsorship and advertising revenue.

“I am happy to take another step forward in monetizing our Flamengo Esports brand. Flamengo Esports is one of the most visible esports brands in the world with an incredibly engaged fanbase,” said Simplicity CEO Roman Franklin. “Broadening our fanbase to additional games and platforms increases the number of potential buyers for products and merchandise, such as previously announced NFTs. We look forward to continuing the growth of Flamengo Esports with additional sublicensing and sponsorship deals throughout 2021.”

Flamengo Esports is a major gaming organization based in Brazil. They are the official esports team of Brazil’s Clube de Regatas do Flamengo. The organization also competes in League of Legends.