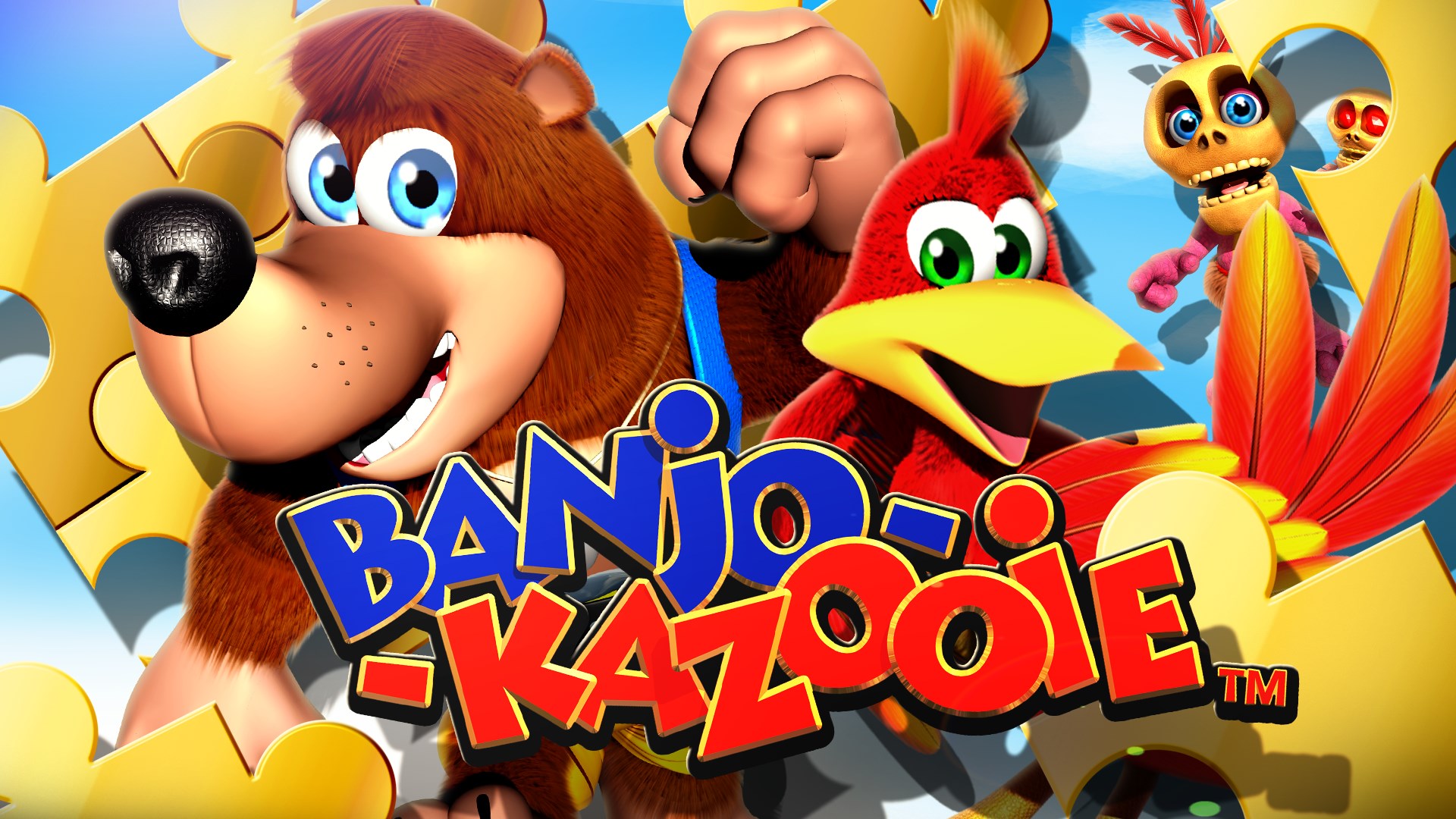 Microsoft recently announced that it is bringing backward compatibility to the cloud. This means that Xbox Game Pass Ultimate subscribers can stream specific Xbox and Xbox 360 games through the Xbox Cloud Gaming beta.

The cloud gaming beta is only available to Xbox Game Pass Ultimate customers. This is the highest tier of the company’s Xbox Game Pass library subscription service as it costs $14.99 per month.