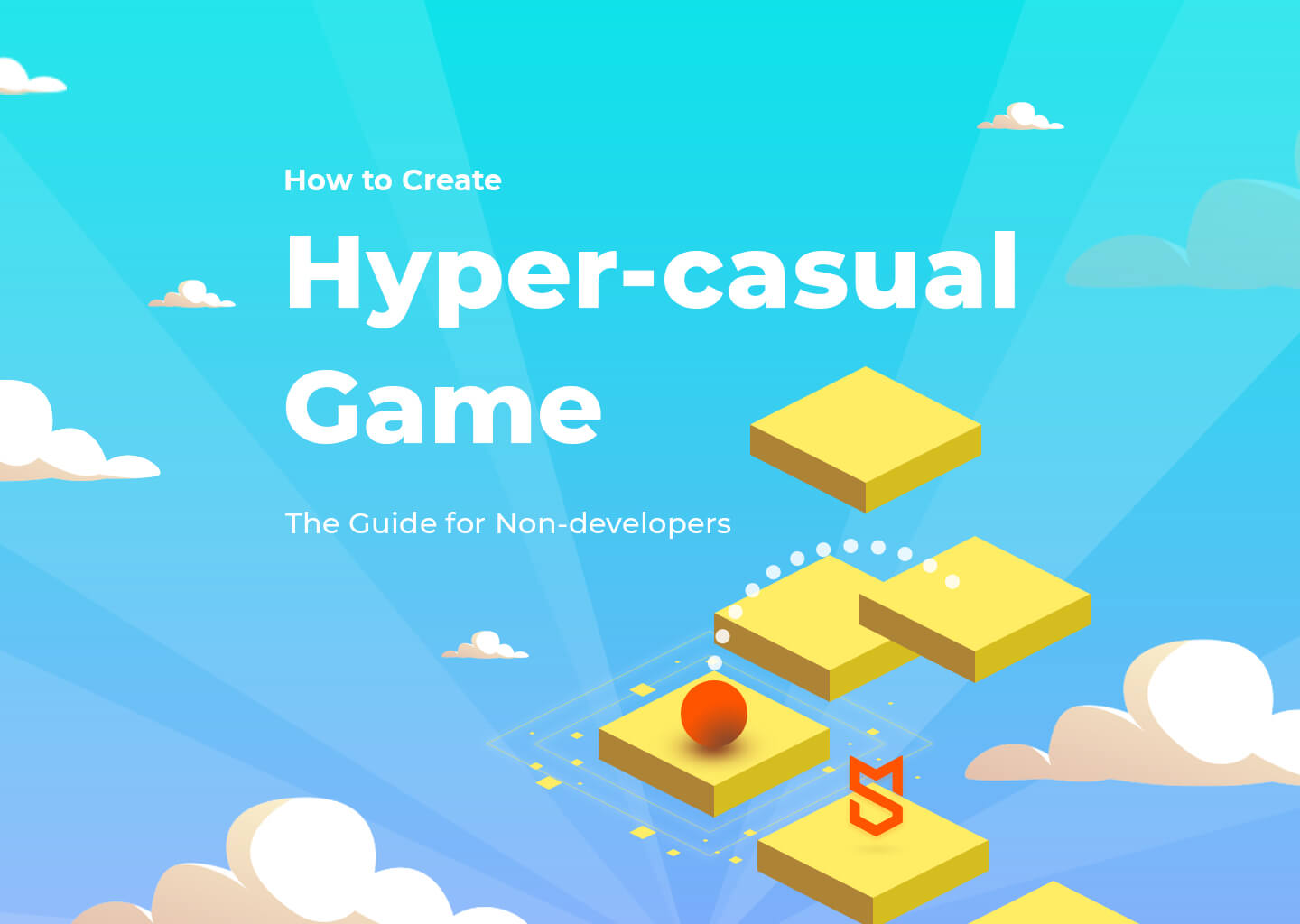 According to a 2020 report by the FICCI EY (Federation of Indian Chambers of Commerce & Industry), India’s online gaming industry is worth 91 billion rupees ($1.24B). The report also said that the industry is expected to be worth 187 billion rupees ($2.55B) by the end of 2022.

The hyper-casual gaming market is also becoming a massive economic force in the country. In a recent article by Business Insider, hyper causal gaming saw a huge bum in Indian users over the last year. “Among the various gaming formats available in the market, hypercasual games see maximum traction among gamers and marketers alike… In India, hypercasual games such as Candy Crush, Ludo, and Rummy have attracted new audiences across all demographics. India’s gaming market recorded as many as 365 million users for the year 2020. With these games’ massive success, marketers are strengthening their plans to tap mobile gaming’s fast-growing audience segment.”

Hyper-Casual Games are easy to learn games that don’t require much commitment or focus. These games usually have intuitive mechanics that remain consistent throughout gameplay. Some of the world’s most famous hyper-casual titles include Flappy Bird, Candy Crush, and Draw Something.

(All information was provided by Business Insider and Clever Tap)