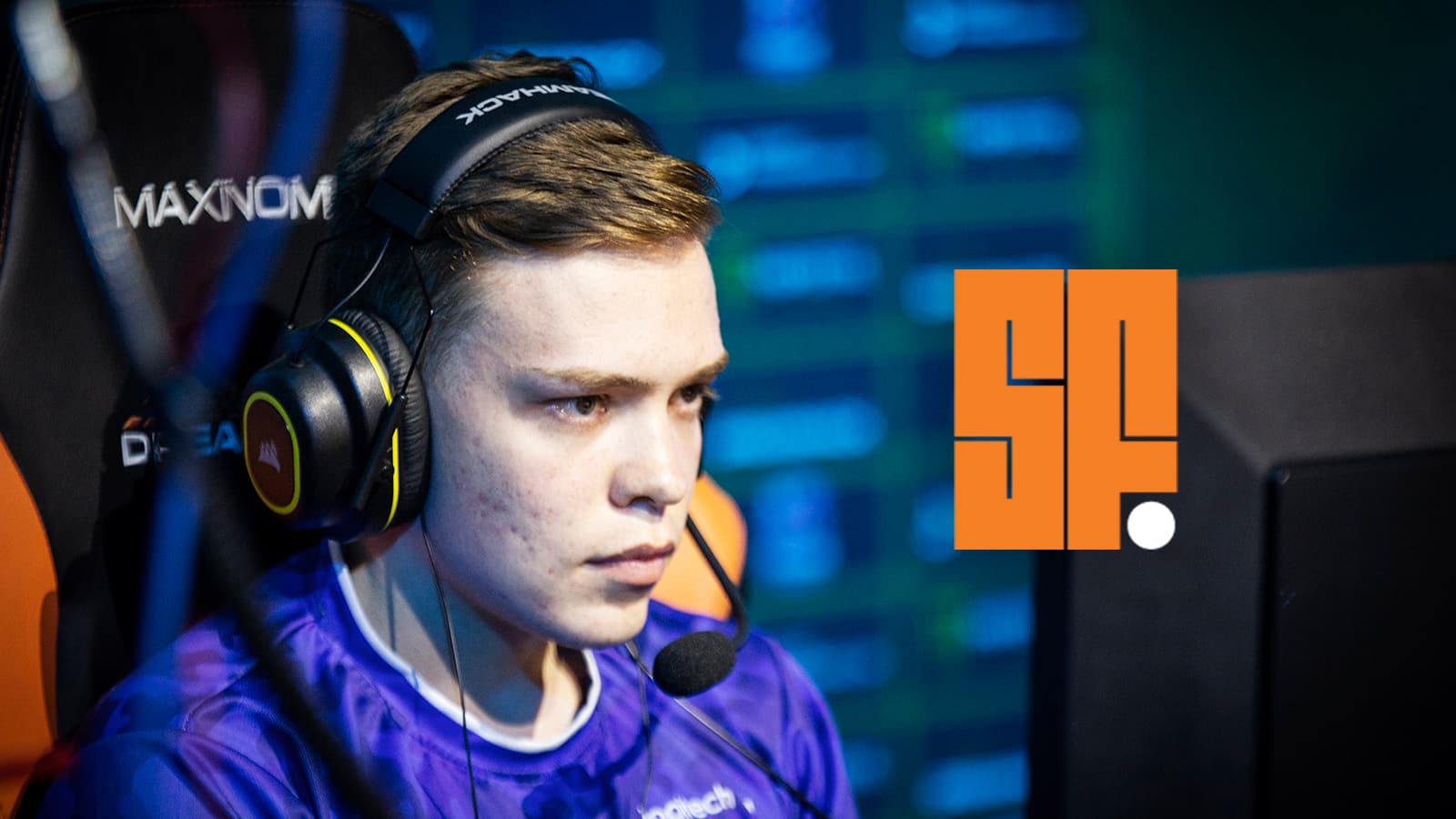 Esports startup company Semper Fortis Esports PLC recently announced it intends to go public on the Aquis Exchange on April 26th. According to a release, the company hopes to raise $3.45 million to enter the “fast-growing” competitive gaming market.

Kevin Soltani is the Chief Executive at Semper Fortis Esports PLC. In a statement, he said, “We see a significant opportunity to become a leading force in esports and associated technology development and consultancy services as we develop our business into the multiple vertical markets that serve esports and the wider gaming industry.”

The Aquis Exchange is a pan-European alternative trading system that was launched in 2013. It is authorized and regulated by the UK Financial Conduct Authority and France’s Autorité des Marchés Financiers to operate Multilateral Trading Facility businesses in the UK and EU27.

(All information was provided by Aquis and Esports Insider)