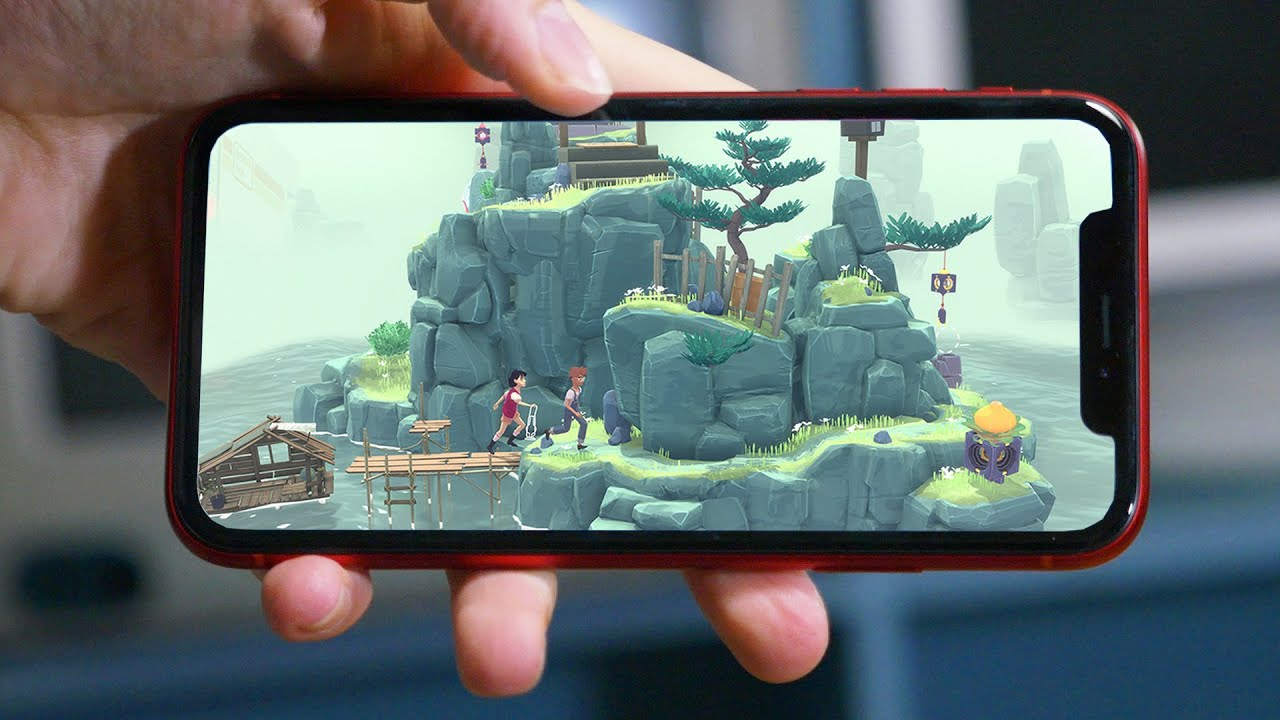 According to a recent report from Sensor Tower, the average iPhone users spent roughly $77 on mobile games last year. The recent increase in global mobile gaming has often been attributed to social distancing and quarantines caused by the COVID-19 pandemic.

Puzzle games were found to be the most popular in the mobile gaming category. Players spent about $15.50 on average on games like Candy Crush Sage and Gardenscapes.

This is a massive year over year increase in mobile game spend among iPhone users. There are probably a combination of factors at work here: the general rise and acceptance of gaming among the mainstream, more effective mobile game monetization schemes, and more “boredom” during the pandemic to fill with mobile games.

(All information was provided by Reportlinker and ScreenRant)