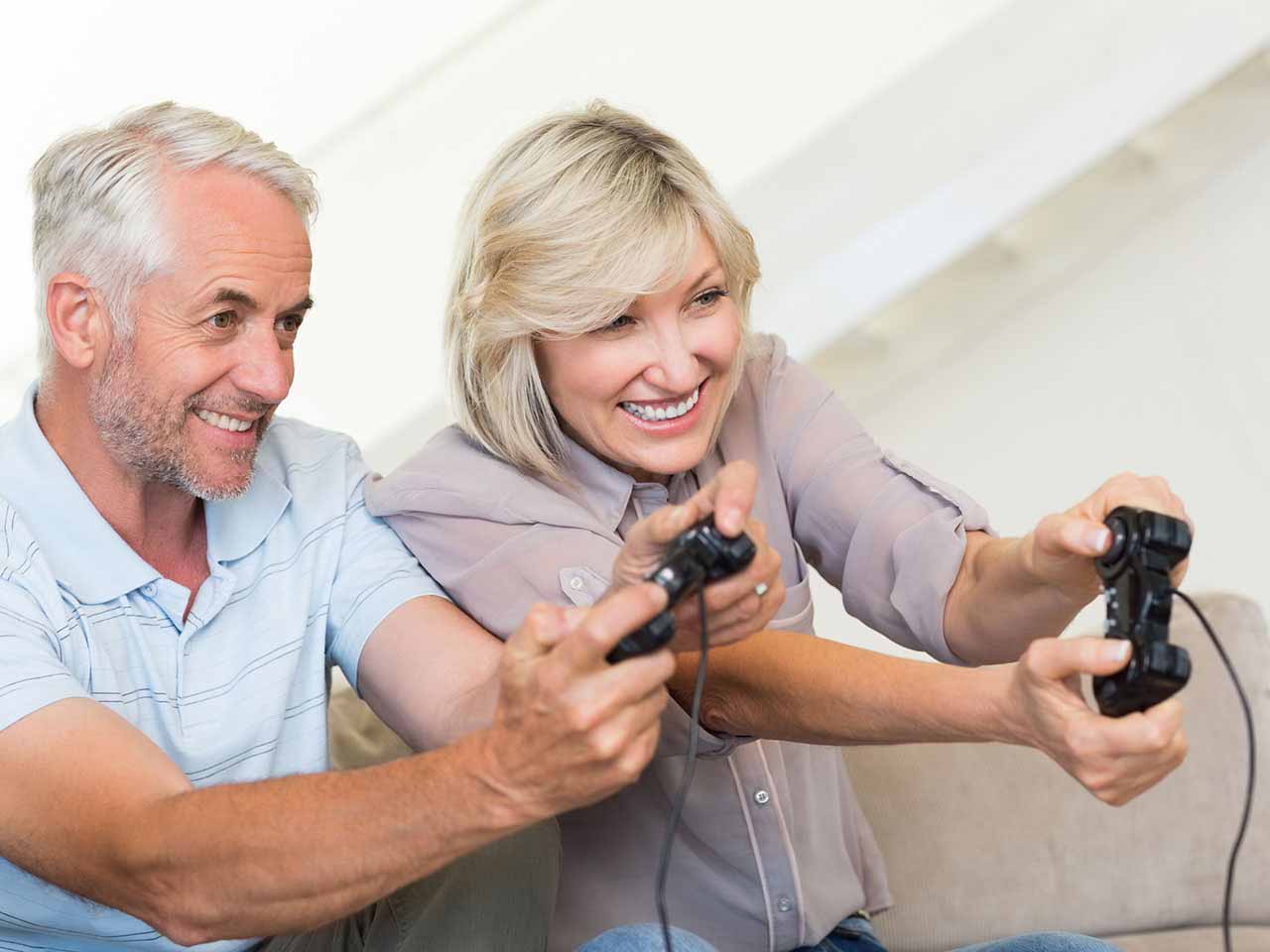 According to a new report from GWI (Global Web Index), the number of older gamers across the globe has increased by 32% since 2018. A study also done by the NDP Group showed the number of mobile gamers over 45 increased by 17% year-over-year in 2020.

David Melia is the Vide President of Sports and Gaming at Global Web Index. He said that the media’s portrayal of esports isn’t always 100% accurate. “Gamers are often portrayed in the media in a certain way, but as with many stereotypes, they aren’t necessarily who you think they are,” Melia commented.

GWI data surveyed roughly 19,500 individuals from all across the globe who play games.

This is an underserved and growing demographic. They have significant disposable income. Companies that will consciously tap into the “older” gamer market will do very well.