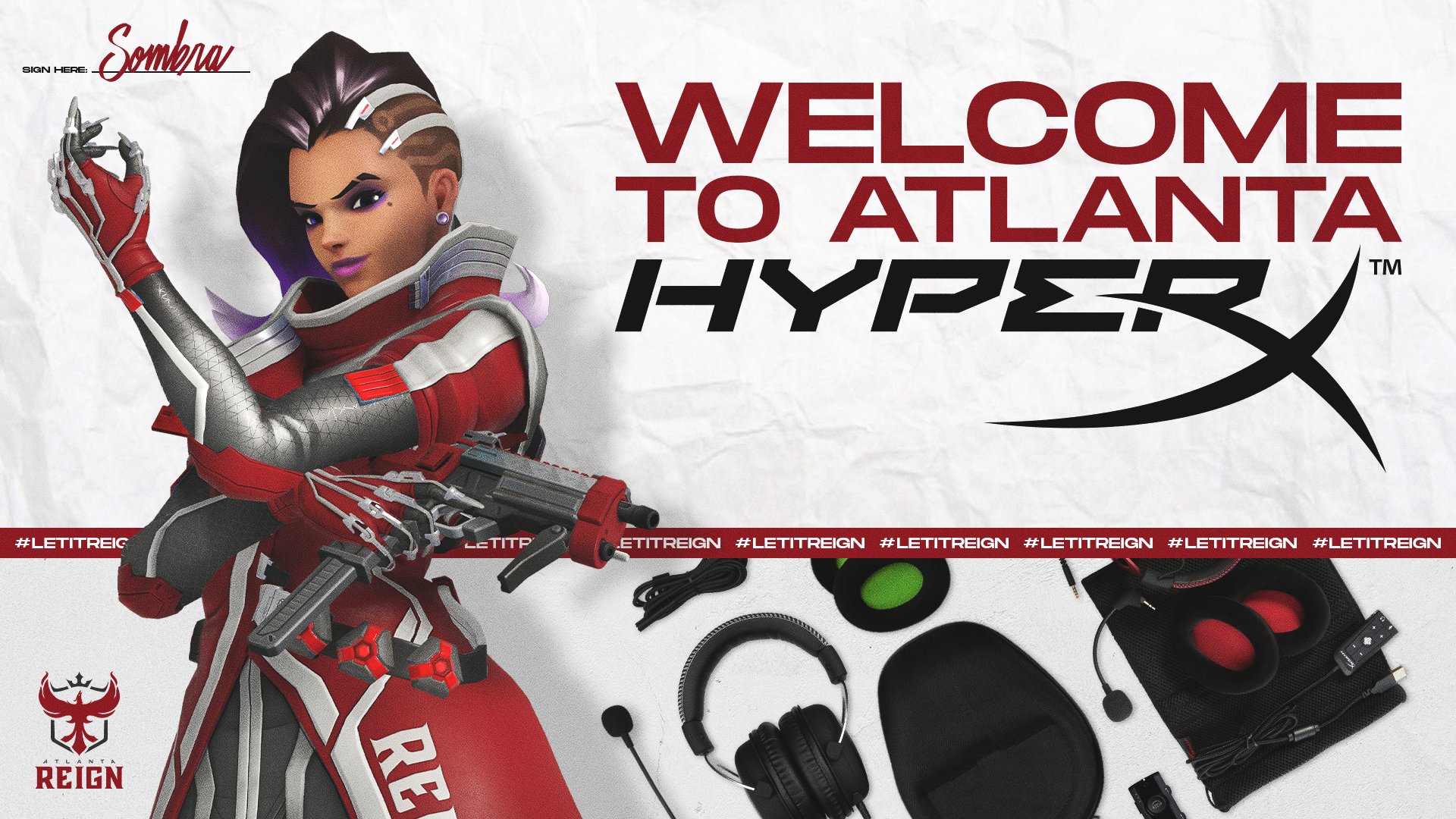 Overwatch League franchise Atlanta Reign recently announced it has entered into a new partnership with gaming peripherals manufacturer HyperX. HyperX will now be the exclusive peripherals partner of the Atlanta Reign, providing the organization and its players with numerous types of gaming accessories.

Paul Hamilton, the CEO of Atlanta Reign, spoke about this new partnership. “We’re very excited to be partnering with HyperX for the 2021 Overwatch League season,” he said. “HyperX understands the needs of our players and staff which is why we’re thrilled to welcome them to the Reign family.”

This is the fourth partnership announced by Atlanta Reign. Other organizations that have partnered with the team include McDonald’s, Cox Communications, and RESPAWN Products.

It has been a busy year already for HyperX. They launched a clothing apparel line back in March. Also, they inked multiple partnerships and sponsorships with organizations like Virtus.pro, Esposure, and FACEIT.

(All information was provided by Business Wire and Esports Insider)