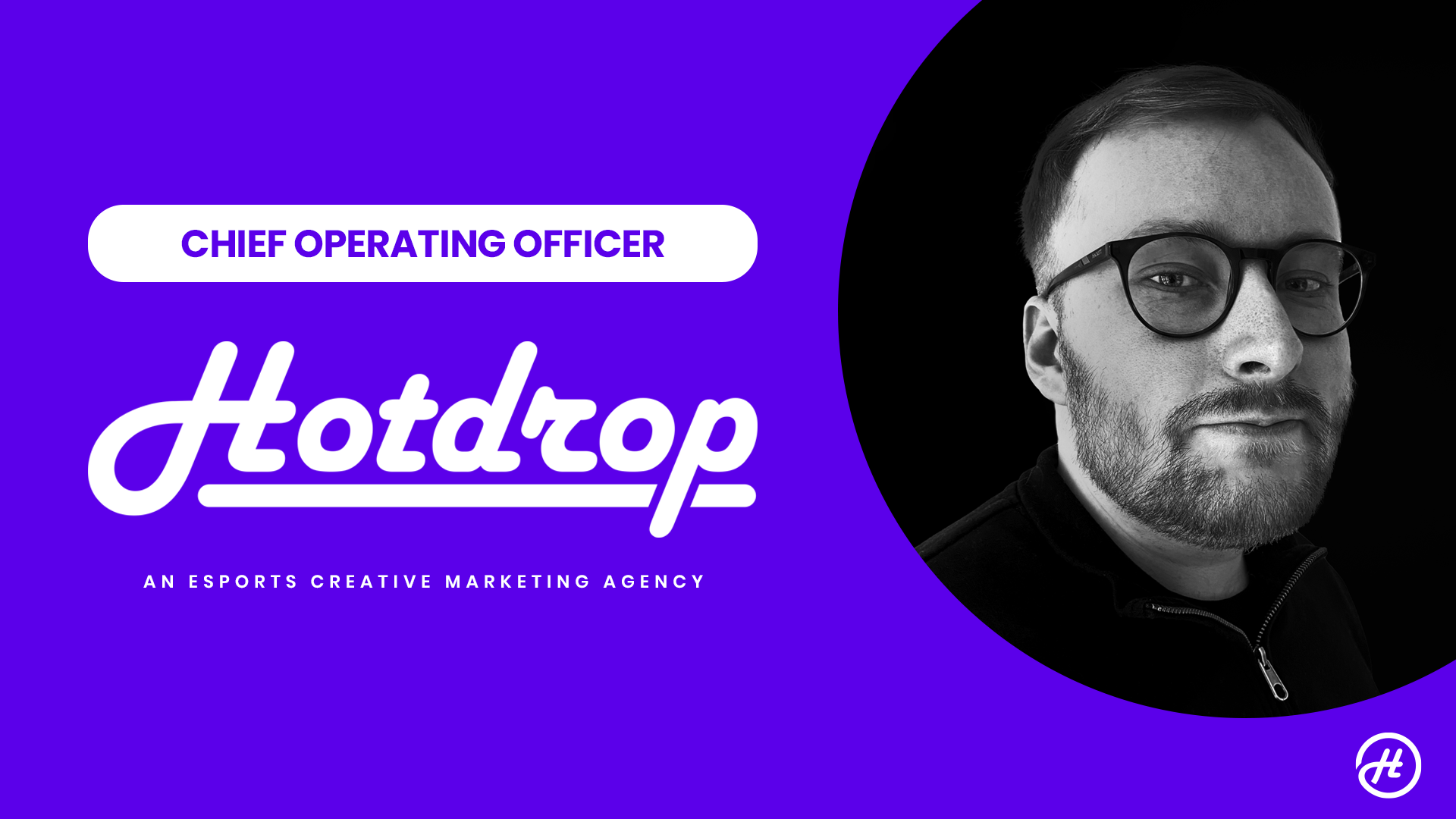 Hotdrop, which is a London-based creative marketing agency that works with esports rights holders and tournament organizers, recently appointed Perry Smith as the company’s new Chief Operating Officer. According to a release, part of Smith’s responsibilities will include developing the agency’s talent roster and service offerings.

“Hotdrop has been working on exciting expansion plans, branching out in a variety of ways to ensure that we’re always offering best in class services to all of our partners,” Smith said. “I think it’s fair to say that we will be a business that sets the standard at not only a service and client level but also in creating a company culture where people can thrive, learn and progress.”

Smith has held several positions with numerous esports companies over the last few years. Most recently, he served as the business director of esports for Right Formula, a sports and entertainment marketing consultancy.