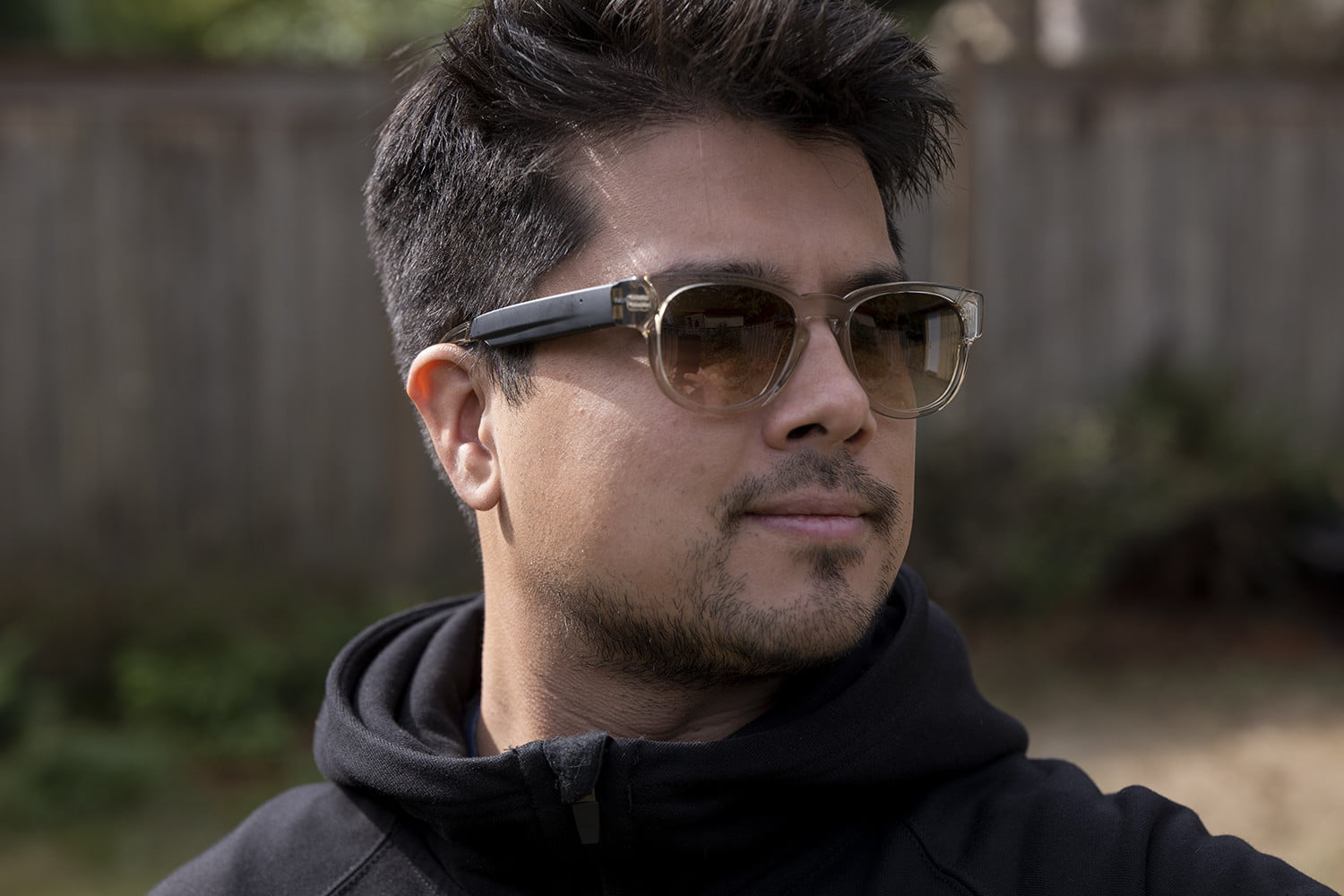 Fauna, a designer audio eyewear brand, recently announced the company will be releasing a pair of eyeglasses with built-in speakers and microphones. The device, which is perfect for gamers, will look like a normal pair of eyeglasses that can support all kinds of prescription lenses.

“Whether you require prescription lenses or not, there’s now a case for all gamers to get their hands on a pair of these. Since gaming, more often than not, requires the player to fixate their eyes on a screen for any number of hours at a time, they’re exposed to blue light,” writes TechBullion PR. “Wearers will comfortably and clearly hear through the audio function with minimal disruption for others in the vicinity. At the same time, the wearer will be able to clearly hear what’s going on around them – the volume control is effective for dipping in and out of the wearer’s surroundings.”

(All information was provided by TechBullion)

0 comments on “Audio Eyeware Brings A New Dimension To Gaming”