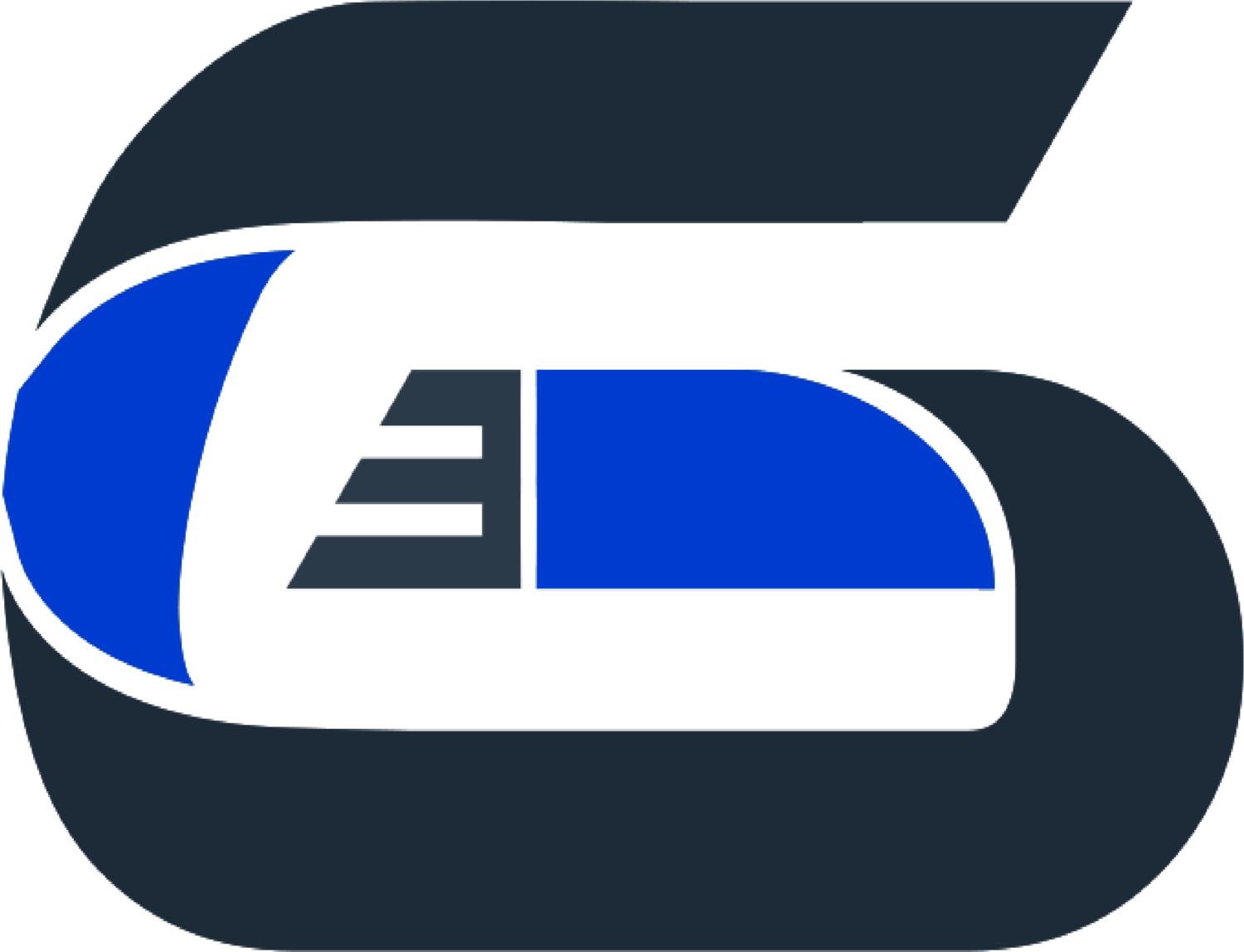 Gridiron Gaming Group recently announced Los Angeles Chargers Running Back Austin Ekeler will be joining the organization for its NFL Draft Day event scheduled to take place in April. Ekeler and co-host Jordan Schultz will welcome GGG players, current NFL players, and celebrities onto the organization’s NFL Draft show to provide live, in-depth analysis of all the moves being made throughout the National Football League draft.

“My favorite part about my Twitch stream is engaging with the community,” Ekeler said. “The GGG Draft Day Event will give me and other GGG members an opportunity to gather together with our fans, watch the NFL Draft and talk about the picks. We know fans will love to hear from the athletes and celebrities we’ve lined up and we know our guests all will love the chance to interact with the fans in a fun, casual way.”

The NFL Draft is an annual event in which NFL franchises recruit new players into the league via an organized, seven-round selection process. The first round of the NFL Draft is scheduled to begin on April 29th at 8 PM EST.