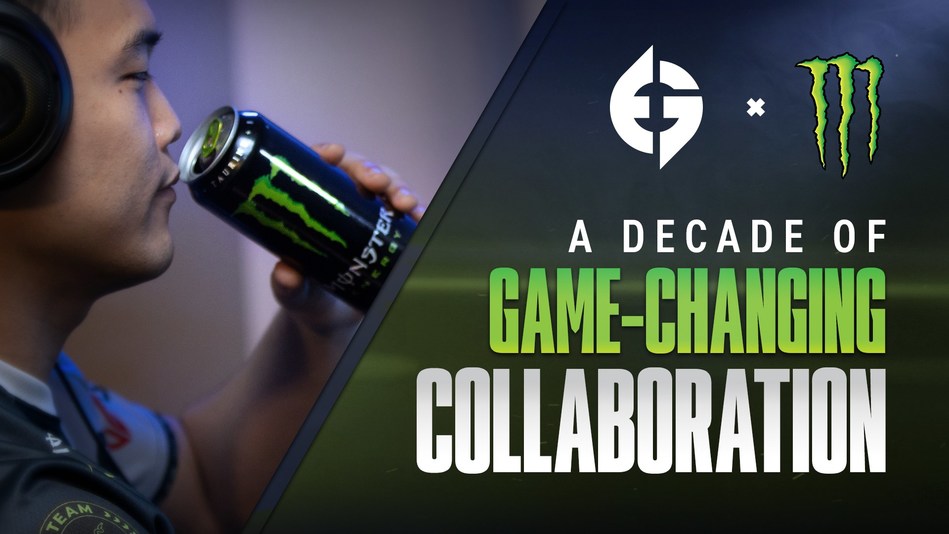 On April 22nd, Monster Energy announced it was celebrating ten years of partnership with esports organization Evil Geniuses. As part of the celebration, the two businesses announced a multi-year partnership extension.

“EG and Monster Energy’s partnership has been a constant in an industry rife with change,” said Nicole LaPointe Jameson, the CEO of Evil Geniuses. “Consistently fueling our players, fans, and organization through championships and world-class initiatives on and off the stage, we couldn’t be more proud to have Monster Energy alongside us through it all as one of the longest-running team partnerships in esports and as a member of the EG family.”

Monster Energy is one of the world’s most famous energy drink companies. In the fourth quarter of 2020, the organization reported $1.2 billion in net sales.

Evil Geniuses is an esports organization that was founded in 1999. They operate and run teams that compete in titles like League of Legends, VALORANT, Dota 2, CS:GO, and several other types of fighting games.

(All information was provided by Globe Newswire and PR Newswire)