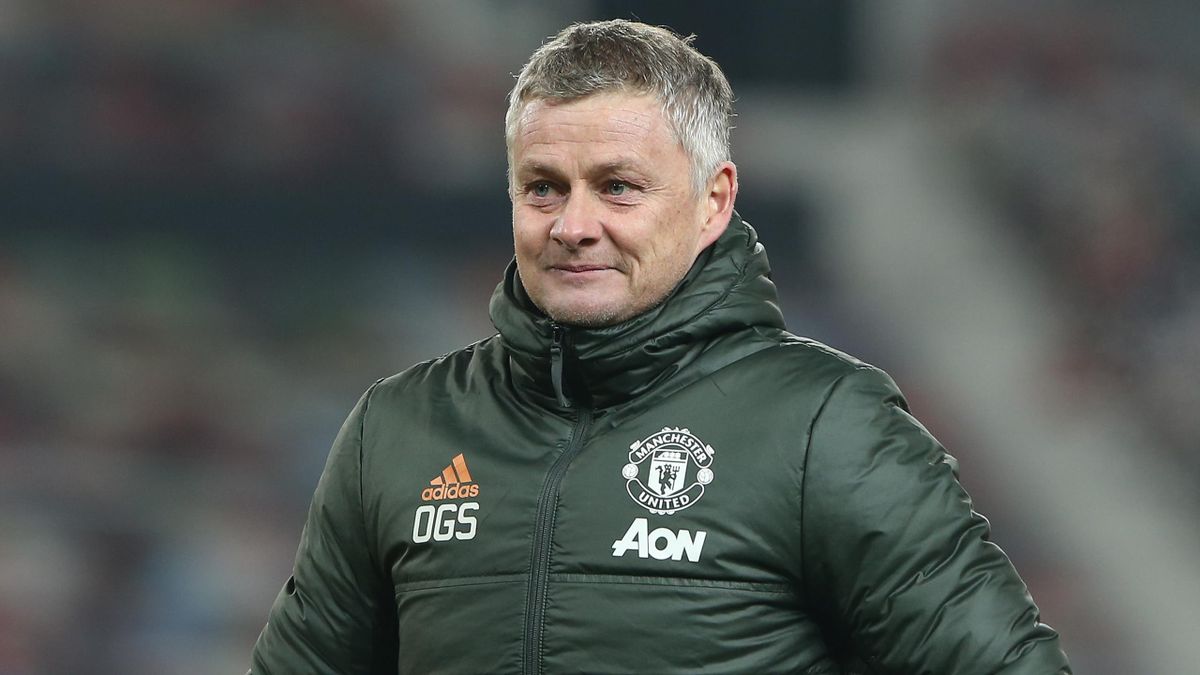 It was recently announced that Ole Gunnar Solskjær, the manager of the Manchester United football club, and his agent, Jim Solbakken, have signed an agreement to become the new owners of esports company ULTI Agency. According to a press release, both men will acquire 12.5% stakes in the business each through their respective companies, Grip Management AS and Sir Solution AS. The financial details of this deal have not been revealed at this time.

“Esports has become bigger than anyone would have dared to predict just a few years ago. It spreads the joy of sports worldwide,” Solskjær said. “That is exciting, and Ulti Agency is a company with big plans. They’re all about seeing the players and giving them a chance.”

Ole Gunnar Solskjær has served as Manchester United’s manager since December of 2018. In 131 matches as Man-U’s manager, he has led the team to 73 victories.

ULTI Agency is a Norwegian company that manages global esports talents. The organization was founded in the Summer of 2020 in the city of Kristiansund.

(All information was provided by Esports Insider, Manchester United, and ULTI Agency)