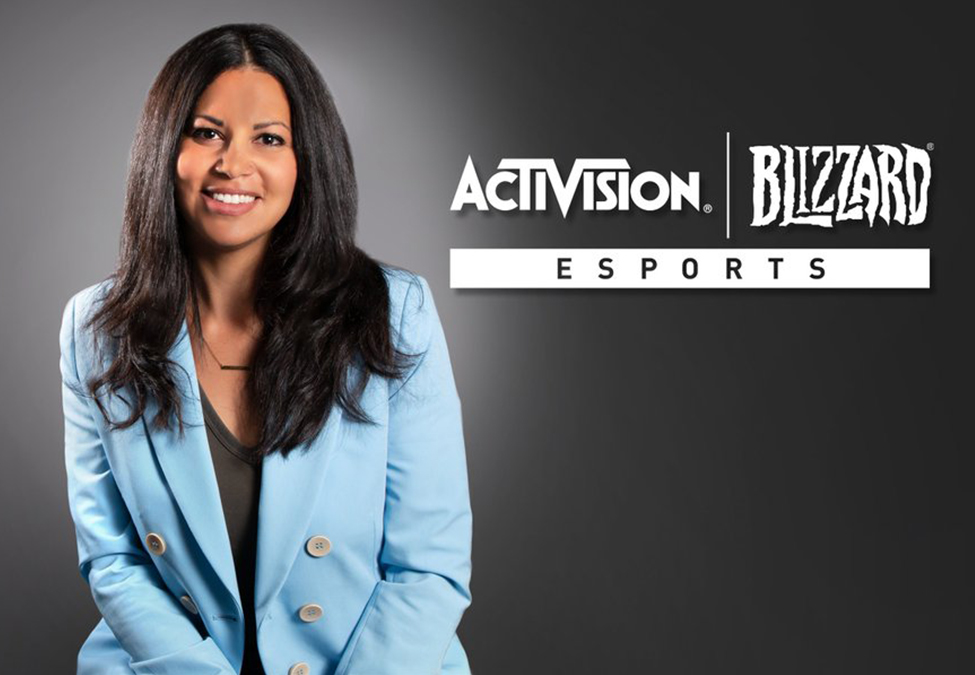 On April 23rd, Johanna Faries, Activision-Blizzard’s head of esports, was also named the general manager of the Call of Duty franchise. As a result, Faries will have managerial oversight of the entire Call of Duty franchise. It is being reported she will also continue in her current role as senior vice president and head of leagues at Activision-Blizzard.

“Since joining Activision Blizzard, I’ve had the opportunity of a lifetime to set a new and dynamic vision for Call of Duty esports alongside an incredibly talented team of colleagues, players, owners, and partners,” Faries said. “In the process, I’ve been on the front lines of the Call of Duty franchise, working closely with our studio and marketing teams to deliver breakthrough experiences for players and fans the world over.”

Johanna Faries previously worked for the National Football League for 11 years before joining Activision-Blizzard. During that time, she served as the league’s vice president of club business development.

Activision Blizzard’s esports leagues are already struggling, to say the least. Spreading your existing management too thin is only going to make the situation worse. They are also clearly playing favorites with CoD League which should make Overwatch League owners even more worried than they already are. This move makes no sense.

(All information was provided by Dexerto and Sports Pro Media)