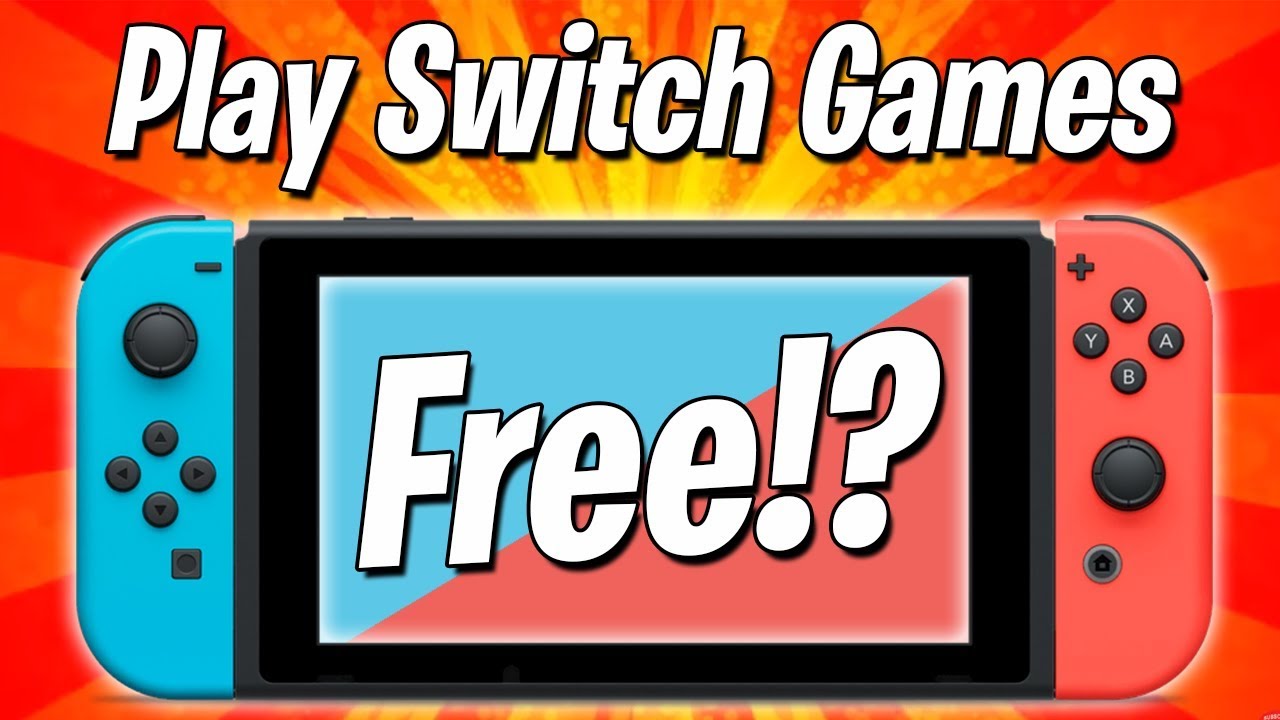 “These defendants lined their pockets by stealing and selling the work of other video-game developers – even going so far as to make customers pay a licensing fee to play stolen games,” said U.S. Attorney Brian Moran for the Western District of Washington.  “This conduct doesn’t just harm billion-dollar companies, it hijacks the hard work of individuals working to advance in the video-game industry.”

Bowser and some of his Team Xecuter co-workers were arrested in October of last year. The Department of Justice said these individuals targeted a variety of Nintendo products as well as some Xbox and Playstation devices.

Such an odd coincidence that Nintendo America’s president has last name Bowser and this piracy group leader is also Bowser. Game Piracy is bad for the industry. Where is Mario to take down Bowser when we need him?