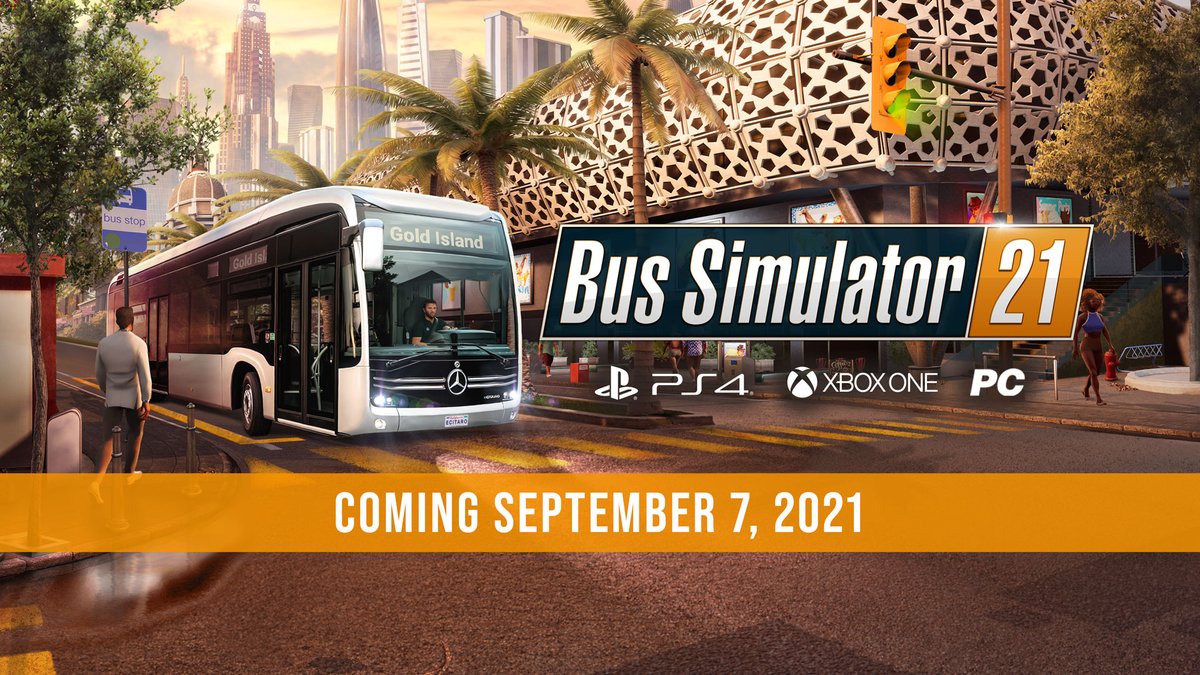 It was recently announced the Mercedes-Benz vehicles will be playable in the upcoming Bus Simulator 21 game. Two new Mercedes-Benz eCitaro buses will be featured alongside the Citaro G, Citaro K, Citaro O 530, CapaCity, and the CapaCity L articulated bus.

This partnership was revealed during a trailer release for the game that came out on May 6th. The 52-second-long clip highlighted gameplay for the upcoming title.

Bus Simulator 21 is the first installment released by the franchise in three years. The game will be available to download on September 7th.

(All information was provided by Auto Blog and YouTube)