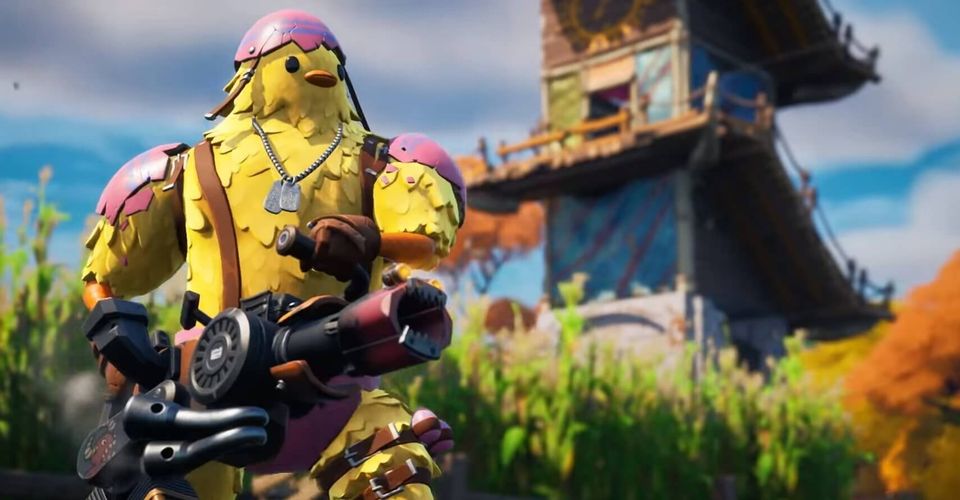 According to court documents from the trial between Epic Games and Apple, Epic is not making Fortnite playable on Microsoft’s Xbox Cloud Gaming service xCloud. According to Tom Warren of The Verge, Epic Games views xCloud as competition to the company’s PC offering. As a result, the game is being withheld from the cloud gaming service.

John Kreiner is the Vice President of Business Development for Epic Games. He was recently questioned about the decision to withhold Fortnite from xCloud. “We viewed Microsoft’s efforts with xCloud to be competitive with our PC offerings,” Kreiner said in a court deposition.

In late March, Epic Games filed a complaint against Apple through a British regulator. The company reportedly demanded an investigation into Apple’s “anti-competitive behavior.”

The federal trial between Apple and Epic Games began on May 3rd, 2021. The businesses will argue over whether Apple’s 15%-30% commissions for use of in-app payment systems amount to anti-competitive behavior.

(All information was provided by The Verge, Apple Insider, Tom’s Guide, Hindustan Times, and Yahoo! Finance)