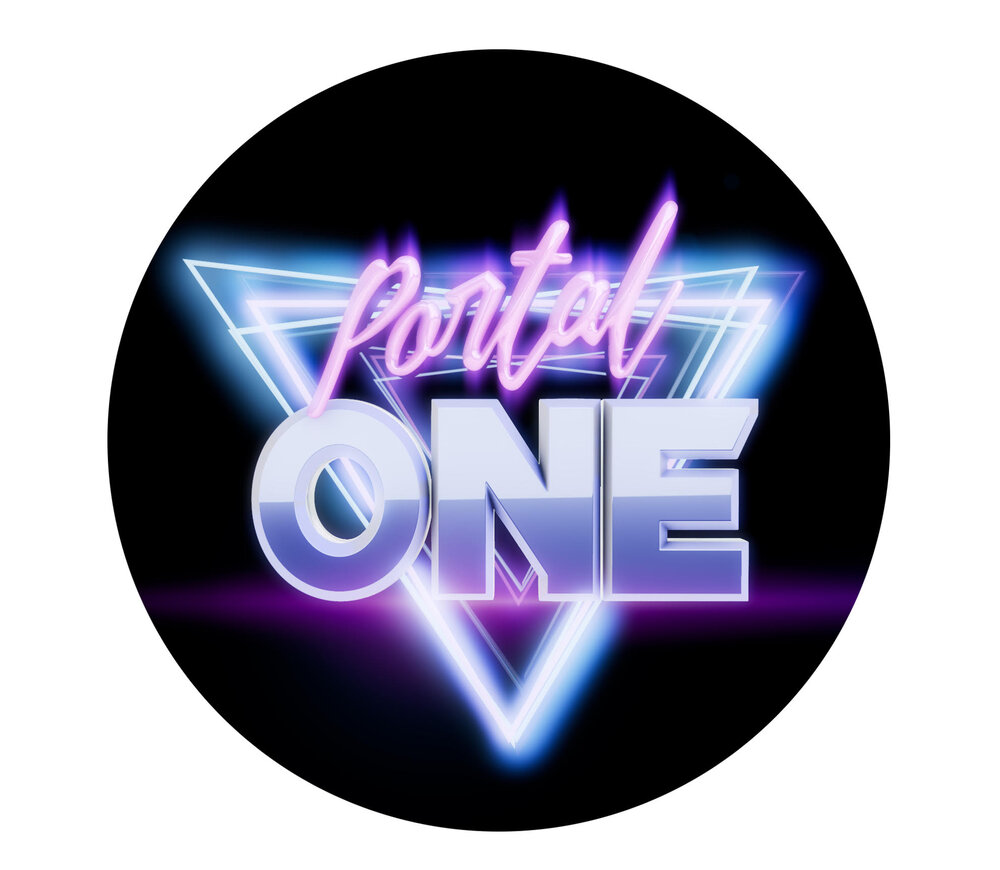 “One of the benefits of building first is that what we are doing is extremely hard to do on a technical level,” said co-founder and CEO Bård Anders Kasin. “The way we do it is the key. It is our secret sauce.”

PortalOne is a hybrid gaming start-up company that is developing an app to bring together gaming and video streaming. The app allows individuals to play on-demand games while also giving users a chance to watch events that feature special guests.

PortalOne is an Oslo-based company that was founded in 2018. The organization opened its beta in June of 2020 with the PortalOne Arcade.

(All information was provided by Tech Crunch and Tech EU)

0 comments on “PortalOne Raises $15M In Seed Round Funding”