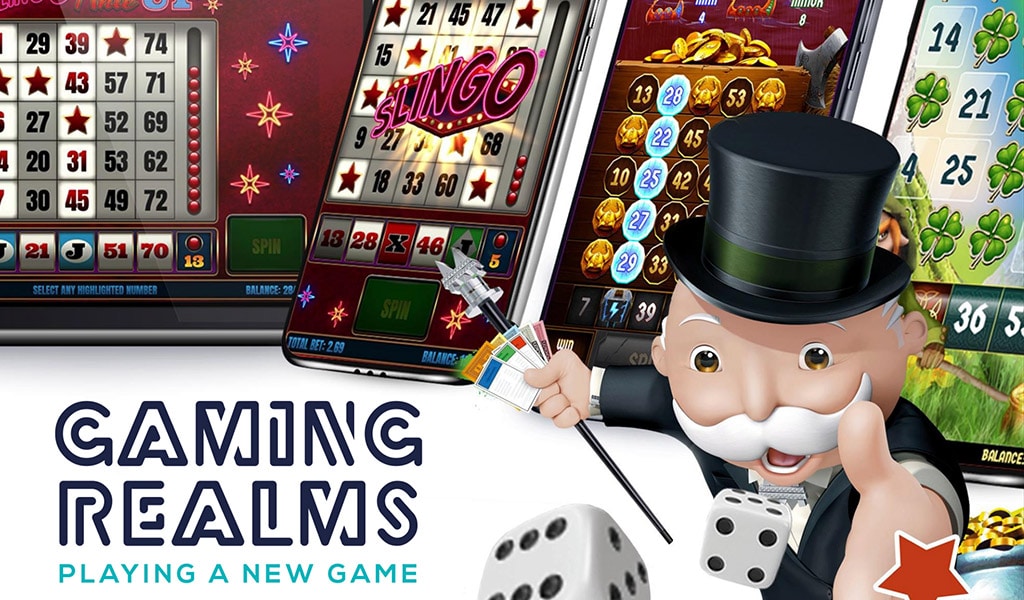 “Being given the opportunity to develop a game using the world-renowned MONOPOLY brand is a really exciting moment for Gaming Realms,” Said Patrick Southon, Chief Executive Officer of Gaming Realms. “We continuously look to develop new concepts and offer players an expansive and engaging range of games and believe that Slingo MONOPOLY will offer just that. We are now focused on the development of the game and look forward to announcing the worldwide launch early this year.”

Scientific Games Digital is a leading online gaming, sports, and iLottery business. It is also the licensee of the MONOPOLY brand in the online gaming space.

Gaming Realms PLC is a gaming company based in the United Kingdom. The organization was founded in 2001.

(All information was provided by Proactive Investors, Gaming Realms, and Google)